The Reseda mother accused of killing her three children appears in court for carjacking charges in Bakersfield on Wednesday.

BAKERSFIELD, Calif. - A California woman suspected of killing her three children pleaded not guilty Wednesday to carjacking during an alleged escape.

Liliana Carrillo, 30, entered pleas in a Kern County courtroom to four felony counts of carjacking, attempted carjacking and auto theft. Her bail was set at $2 million. 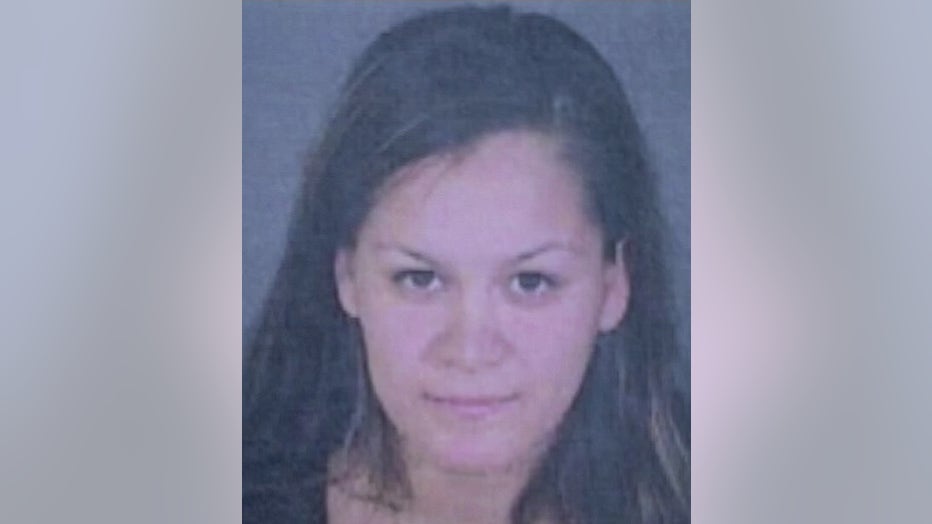 Carrillo’s three children were found dead Saturday by their maternal grandmother in her apartment in the Reseda neighborhood of Los Angeles. She was arrested later that day in Tulare County, nearly 200 miles north of the scene.

Kern County prosecutors alleged that Carrillo crashed a car near Bakersfield, carjacked a truck from someone who stopped to help her, and tried to steal another truck before she was arrested Saturday afternoon in the San Joaquin County community of Ponderosa.

The community is near Porterville, where Carrillo and her family lived until Feb. 25, according to court records.

Authorities say Carrillo is suspected in the deaths of 3-year-old Joanna Denton Carrillo, her 2-year-old brother, Terry, and 6-month-old sister, Sierra. She hasn’t been criminally charged in their deaths pending an ongoing investigation. 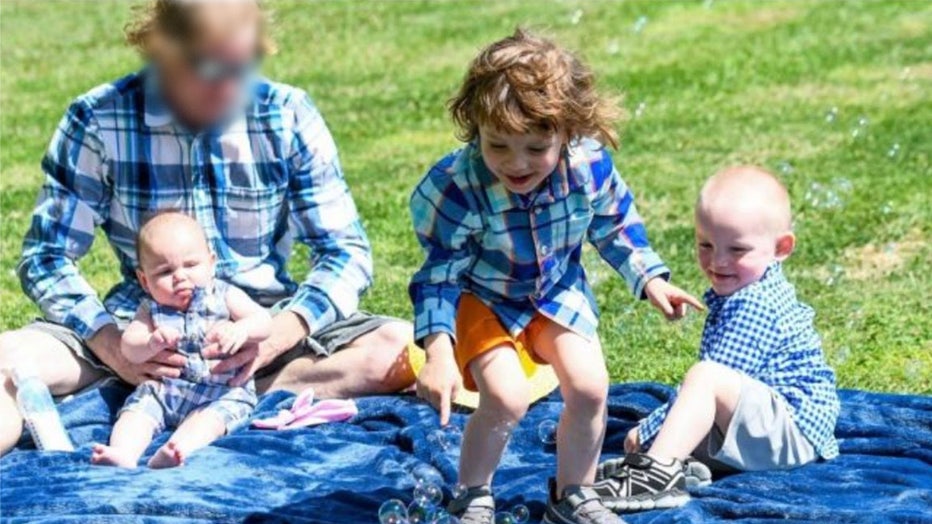 Autopsies are pending to determine the cause of the children’s deaths.

Police haven’t disclosed a motive for the killings. But court filings showed there was a bitter custody dispute between Carrillo and the children’s father, Erik Denton.

The children had been staying with Carrillo, his ex-girlfriend.

Fearful for their safety, Denton petitioned a court for custody March 1, alleging Carrillo was delusional and had taken the kids and refused to tell him where they were. Carrillo, in turn, filed a restraining order against him and claimed Denton was an alcoholic who may have sexually abused their eldest child.

Denton’s court filings tell of Carrillo’s post-partum depression following the birth of their middle child. She began therapy but quit. She self-medicated with marijuana, he claimed. In texts and social media posts, she said things like "I wish I never had kids" and threatened to kill herself.

Carrillo also believed she was "solely responsible" for the coronavirus pandemic, Denton wrote, and she thought that Porterville was home to a "giant sex trafficking ring."

Carrillo sought a temporary restraining order in Los Angeles County. Through the courts, Denton and Carrillo agreed to swap Denton’s days to see the children — a few hours every other Sunday.

Last Sunday was supposed to be just his second visit with the kids under the new schedule.