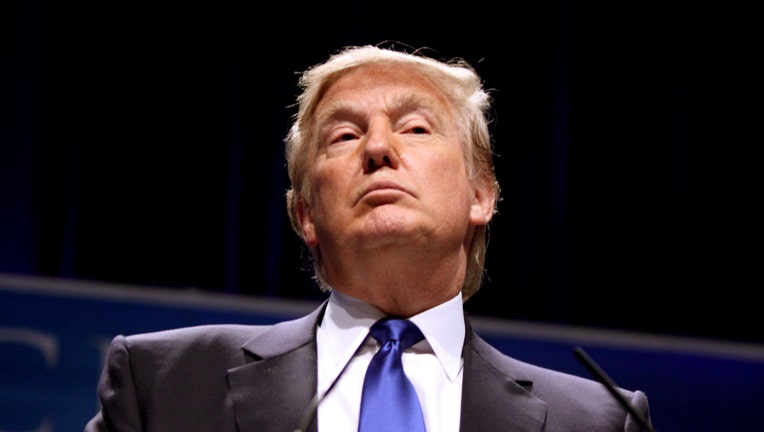 Donald Trump's lawyer arranged a six-figure payment to a former adult-film star one month before the 2016 election to keep her quiet about an alleged sexual encounter with Trump a decade ago.

The Wall Street Journal reported on Friday that Trump attorney Michael Cohen arranged for the payment of $130,000 to Stephanie Clifford as part of a nondisclosure agreement.

Clifford, who is known in the adult-film world as Stormy Daniels, said she and Trump had consensual sex in 2006 - one year after Trump married his current wife, Melania.

"These are old, recycled reports, which were published and strongly denied prior to the election," a White House official told the WSJ.

In a statement, Cohen didn't deny the payment occurred, but did claim that the sexual encounter didn't take place.