(FOX NEWS) - After more than two dozen moderate Democrats broke from their party's progressive wing and sided with Republicans on a legislative amendment Wednesday, New York Democratic Rep. Alexandria Ocasio-Cortez reportedly sounded the alarm in a closed-door meeting Thursday and said those Democrats were "putting themselves on a list."

The legislation that prompted the infighting was a bill that would expand federal background checks for gun purchases, The Washington Post reported. But a key provision requiring U.S. Immigration and Customs Enforcement (ICE) to be notified if illegal immigrants attempt to purchase guns saw 26 moderate Democrats side with Republicans.

According to the Post, House Speaker Nancy Pelosi scolded her wayward center-leaning colleagues, telling them: "We are either a team or we're not, and we have to make that decision."

But Ocasio-Cortez reportedly took it a step further. She said she would help progressive activists unseat those moderates in their districts in the 2020 elections, the report said. Her spokesman Corbin Trent told the paper that she made the "list" comment during the meeting. 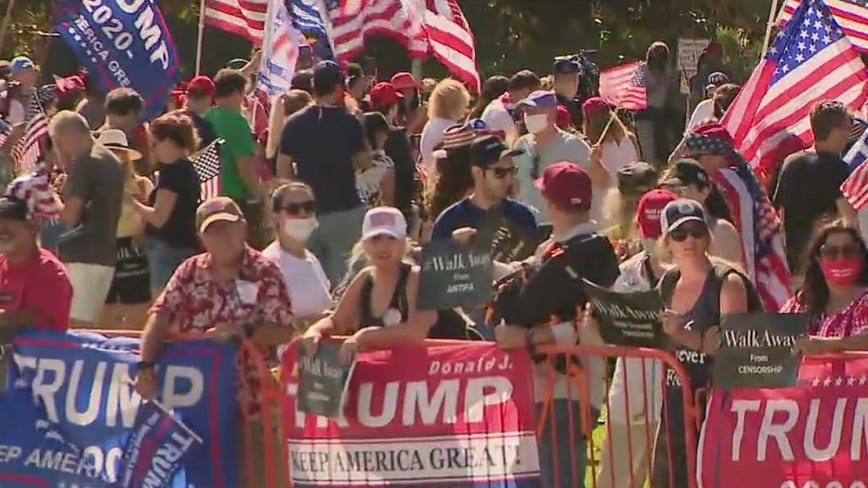