Gov. Gavin Newsom says he does not want to rush back to work or risk inviting a second wave of the coronavirus.

SACRAMENTO, Calif. - Gov. Gavin Newsom said he will reveal plans Tuesday for gradually releasing California from the coronavirus restrictions that have kept 40 million residents indoors for much of the last month.

Newsom didn’t provide a specific date for rollbacks or other details but said Monday the decisions will rely on science “and not political pressure.”

That followed assertions by President Donald Trump that he is the ultimate decision-maker for determining how and when states ease restrictions designed to prevent people from congregating in order to slow COVID-19’s spread.

Officials around the world have said that social-distancing measures and quarantines have made progress in reducing the spread of the virus. But they also have warned that easing those measures too soon might lead to a surge.

While the number of cases continued to rise in California, Newsom and others have said the feared surge might be smaller than anticipated. Barely a week ago, Newsom’s administration was forecasting that the state could require up to 66,000 additional hospital beds by mid-May. But continuing an encouraging trend, the governor said the number of people hospitalized in intensive care saw only a modest 2.9% increase on Sunday to 1,178.

In Los Angeles County, the state’s largest and home to about 40% of its virus deaths and overall cases, officials said the number of new cases was the lowest in weeks.

“Until we have a day with no increases and more people are coming out of hospitals than going in, we still have our work cut out for us,” Garcetti said.

State and local economies are suffering as shutdowns of all but essential services have thrown millions of people out of work. Concerns about restarting some or all of them include avoiding a free-for-all with neighboring states.

Newsom, Oregon Gov. Kate Brown and Washington Gov. Jay Inslee on Monday announced they were partnering to work out a “shared approach for reopening our economies.”

Any approach is certain to be cautious and gradual.

Dr. Jeffrey Klausner, a professor of medicine and public health at the University of California, Los Angeles, said 90% of cases in California are in 14 mostly urban counties. He said it would make sense to start lifting restrictions in rural places and see how it goes over periods of about two weeks.

He suggested Newsom could start with opening public spaces. Shelter-at-home orders could be lifted next, followed by reopening restaurants that don’t have intense crowding.

Trump, however, was emphatic Monday that the choice to reopen states was up to him alone, writing on Twitter: “It is the decision of the President, and for many good reasons.” At a White House briefing, Trump said his administration has “a very good relationship” with the governors but “the federal government has absolute power” in that decision-making process if it chooses to exercise it.

Newsom and Trump have been political enemies, clashing about immigration, abortion rights and the environment, but both have praised the other’s response to the coronavirus pandemic.

Newsom said he was confident that cooperation on “a road map for recovery” will be maintained.

California has more than 24,000 COVID-19 cases and nearly 750 deaths, according to a tally by Johns Hopkins University.

For most people, the virus causes mild or moderate symptoms, such as fever and cough that clear in two to three weeks. For some, especially older adults and people with existing health problems, it can cause severe life-threatening illness, including pneumonia.

While there is improving data overall, certain populations remain especially vulnerable. They include the homeless, inmates and those in nursing homes and other long-term care facilities. Authorities on Monday reported an outbreak at a nursing home in Yolo County, where 35 people were infected and one person died.

California has been building its hospital infrastructure in anticipation of a crush of cases. In Los Angeles, St. Vincent Medical Center reopened Monday as a “surge hospital,” something that seemed much more of a need weeks ago when state officials decided to lease it using taxpayer money.

On Sunday, state officials sent out 224,000 unemployment checks that included an additional $600 from the federal government, part of a $2.2 trillion aid package approved by Congress and signed into law by Trump.

California has spent more than a half-billion dollars already on the virus, with the latest spending announced Monday: $42.6 million to help at-risk youth. The spending includes roughly $8.5 million for foster families, including laptops and cellphones for foster children.

Associated Press reporter Don Thompson in Sacramento and John Antczak and Brian Melley in Los Angeles contributed to this report. 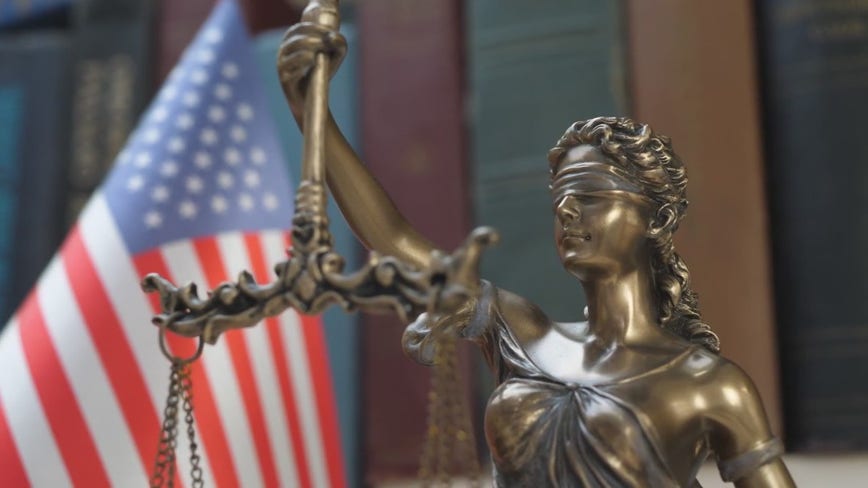 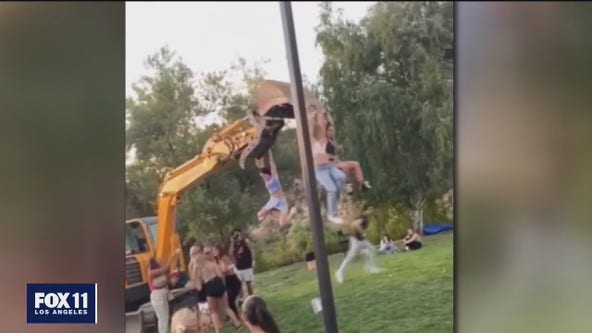