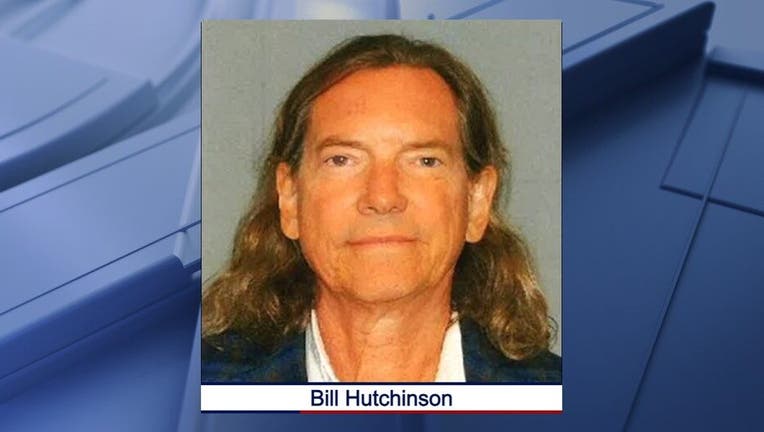 Hutchinson, 63, is accused of sexually assaulting two 16-year-old girls who were vacationing with him, according to the Orange County DA’s office.

Hutchinson is accused of bringing the two 16-year-old girls on vacation to his Laguna Beach home on two different occasions in April. According to the DA’s office, he is accused of raping one of the girls while she was unconscious and committing four acts of sexual battery against her. When the victim decided not to return to Laguna Beach, Hutchinson then returned to his vacation home with another 16-year-old girl at the end of May and committing sexual battery against her.

The Orange County DA filed their charges a day after authorities in Texas filed a felony sexual assault charge against him involving a 16-year-old girl in his Dallas-area home.

Meanwhile, a lawsuit seeking over $1 million in damages from another alleged victim was filed in Dallas County on Friday against Hutchinson, his company Dunhill Partners and Virgin Hotels Dallas.

Hutchinson was arrested earlier this week in Highland Park, Texas. An Orange County arrest warrant has been issued for him.

However, Hutchinson denies the allegations and says he will prove his innocence in court.

He faces a maximum sentence of eight years in state prison and 2 1/2 years in the Orange County Jail.

Hutchinson is a prominent developer and the owner of Virgin Hotels Dallas. He was also featured on the Lifetime series "Marrying Millions" along with his 23-year-old fiancé.