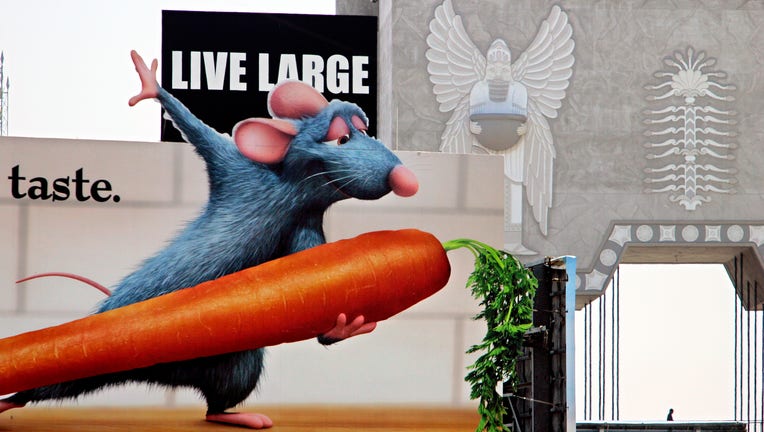 "Ratatouille: The TikTok Musical" raised more than $1 million for the Actors Fund, a charity organization that supports performers and those working behind the scenes in entertainment, many of whom lost their jobs during the pandemic with theaters shut down due to COVID restrictions.

The musical, which is streaming on TikTok through Monday at 7 p.m., stars Tituss Burgess, Wayne Brady, Ashley Park, and Adam Lambert, among other noteworthy names.

"I am thrilled that we’ve begun the New Year with this seismic event that is clearly providing so much joy," the Actors Fund President and CEO Joseph P. Benincasa told Deadline. "Our gratitude goes to the producers, creators, performers, and everyone in the TikTok community who came together to make it all happen so wonderfully."

The social media-streamed musical is based on Pixar’s 2007 animated film, which follows Remy, a rat with extraordinary culinary talent, who befriends a young chef at a famous French restaurant to help the kitchen serve up five-star cuisine.

Burgess portrays the lead role of Remy in the Tik-Tok musical, Lambert plays his older brother Emile, and Brady plays his father.

Tickets start at $5 and can be purchased online at Ratatousical.com. The performance will be available to stream through Jan. 4 at 7 p.m. EST.