INGLEWOOD, Calif. - Rams' tackle Andrew Whitworth and his wife, Melissa Whitworth, donated $50,000 to The Serving Spoon in Inglewood following their emotional video plea asking the community to save their restaurant.

The Serving Spoon is a well-known, Black-owned restaurant in Inglewood, serving the community for 37 years. During the pandemic, the restaurant has struggled like many restaurants across the country and in LA County.

"Andrew and I both try to keep our finger on the pulse of the community especially around Inglewood where the new stadium is and I was scrolling Twitter yesterday afternoon and found this story. I watched it and I was in tears. She is such a beautiful woman and her story is so compelling and not unusual. There are so many other small business owners, restaurant owners, exactly like her struggling right now. I couldn't look away. I couldn't not do something for her," said Melissa. 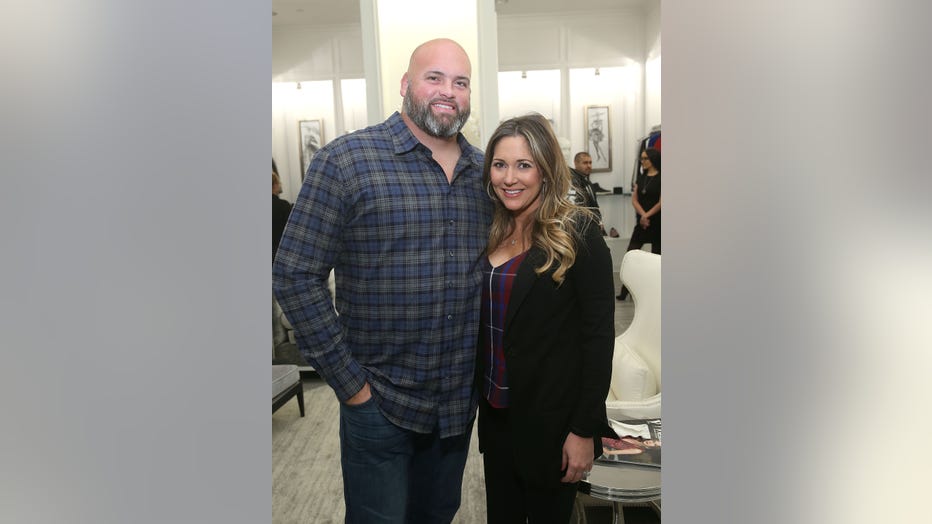 Melissa said she reached out to Rams' officials and her husband, Andrew.

"I just saw her video and texted my husband and Molly who runs all the Community Affairs with the Rams and I put them on the groupchat. I screenshotted her [Angela] video and the story and I said we need to help her. What should we do? How much does she need? What do we need to give? Andrew said absolutely, find out more," she said.

RELATED: The Serving Spoon restaurant in Inglewood struggling during pandemic; asks for help 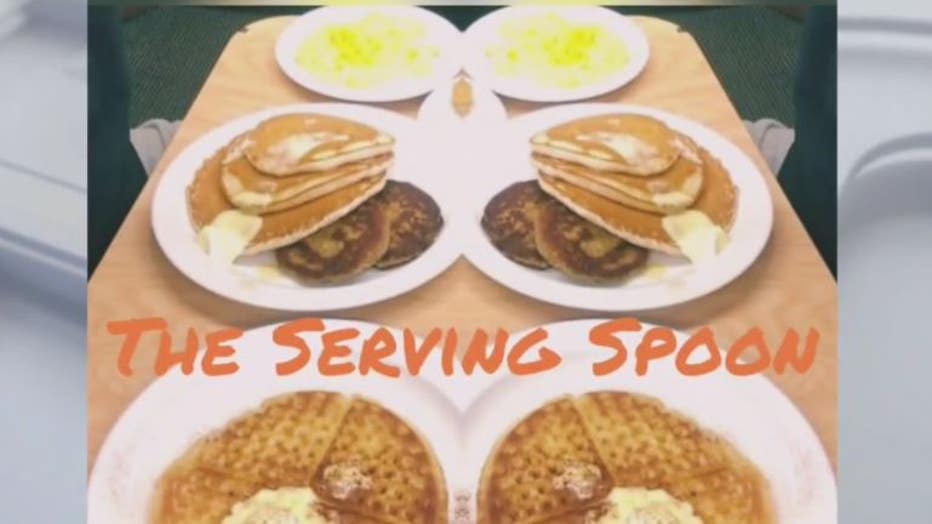 Melissa said she spoke over the phone with Angela.

"They've clearly taken care of others, I would say all of their lives, and that really came across just in her recorded video and our conversation on the phone and the way both of them reacted, how grateful they were, I was very moved in general that she [Angela] is such a  strong woman of faith, as am I," said Melissa.

"When Andrew and his wife reached out, it was just unbelievable. We looked at each other and we just looked and then the waterworks. We both started crying," said Angela. 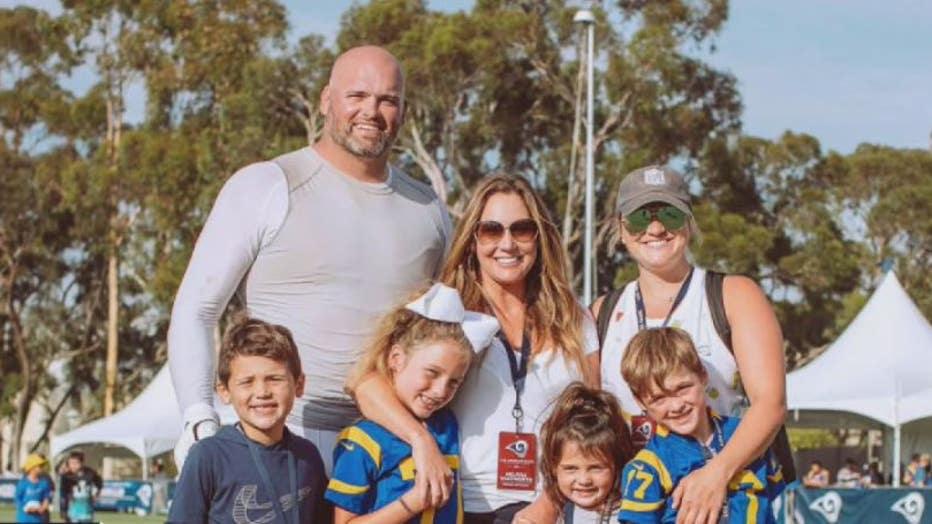 "[The Whitworths] not being customers, not knowing us, never been to the restaurant or even to our knowledge tried our food and possibly not even being aware of what we have been doing over the past 37 years as a community-based restaurant, it just wasn't the norm and it was so spectacular. I mean it literally brought tears to our eyes," said J.C.

Melissa said they are grateful to be in a position to help.

"If you're in a position to help someone like that then why wouldn't you do that? What is your excuse for choosing not to? For me and Andrew, there was never even a question. We just immediately saw it, saw the need, and realized this seemed to be two remarkable people, God-loving people who have given so much of themselves to their community. We're grateful to be able to be in a position to bring blessings to people like Angie and her husband and the community and the city of Inglewood," said Melissa.

As of late Thursday evening, the GoFundMe for The Serving Spoon reached over $75,000.

Andrew Whitworth joined the Rams in 2017, and was named the 2020 Walter Payton Man of the Year nominee on Thursday.