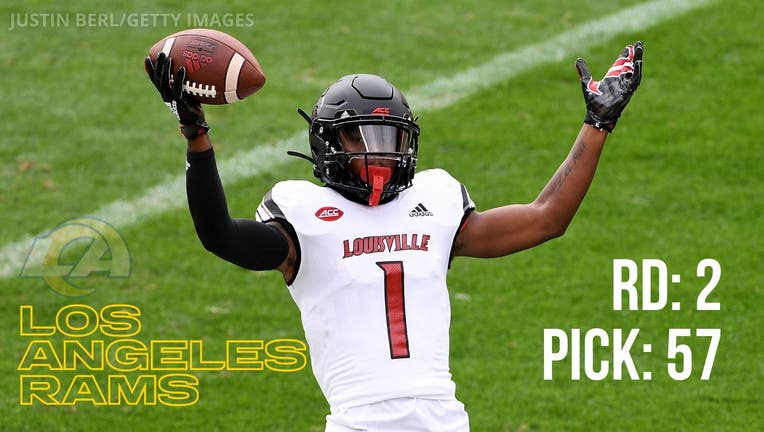 LOS ANGELES - The 2021 NFL Draft kicks off Thursday night and the Los Angeles Rams are hoping to land a couple of key pieces that could help the team make another Super Bowl run.

The Rams are looking to build off their 10-6 regular season in 2020 with a deeper playoff run. Los Angeles's NFC squad landed former Pro Bowl quarterback Matthew Stafford from the Detroit Lions in exchange for Jared Goff.

The Rams once again don't have a first-round pick in 2021. However, that didn't stop the team's front office from going big this NFL Draft. The team showed off their "Rocket Mortgage Draft House" in Malibu, where the Rams front office will make their picks.

Below is the updated list of Los Angeles Rams picks: