FOX 11's Christine Devine spoke with Nancy Davis as she continues to lead the nationwide fight against MS.

In the fight to find a cure for multiple sclerosis (MS) there's no greater champion than Nancy Davis.

After being diagnosed with MS 30 years ago and was told she'd be bedridden, she founded Race to Erase MS. This weekend she hosts her star-studded grand benefit gala and free medical forum. 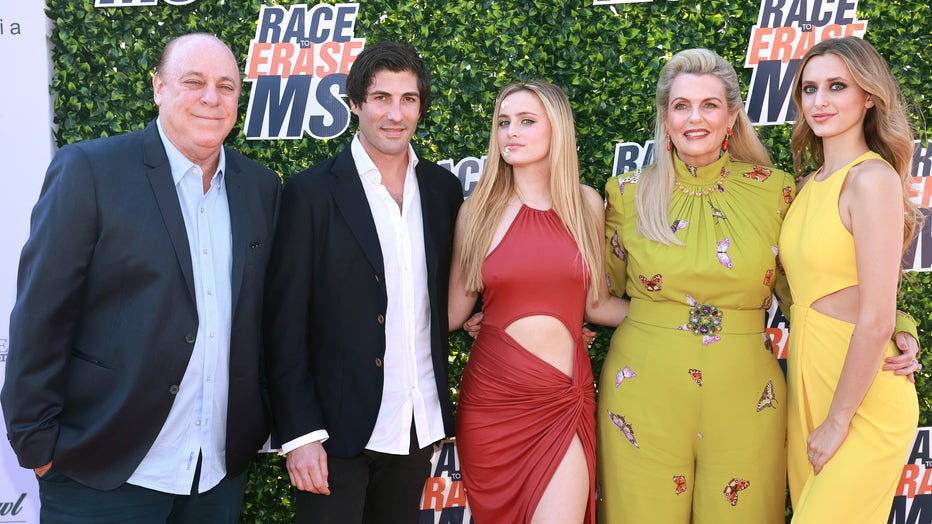 Davis sought out to unite the best in MS researchers and founded Center Without Walls. UCLA is among the eight institutions that provide research and doctors.

Dr. Ronda Voskuhl is the lead here in Los Angeles.

"It's not an accident that there are 22 drugs on the market to stop the progression of MS," Davis said.

Now, celebrities like Jack Osborne and Selma Blair join in sharing their own MS diagnosis at her gala. In 2019 when she was honored Blair, said "everything is for our future, for the people who have immune diseases. My dream is that i get to be a useful mom." 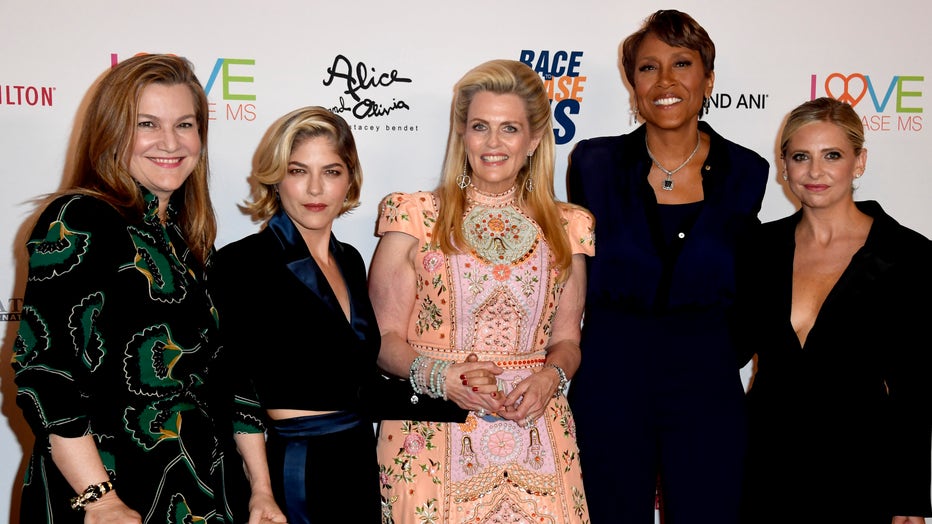 The actress just released a powerful book on her life story.

Race to Erase MS hosts an annual star-studded benefit gala and has raised $55 million to fight the disease.

The following day each year is a free forum for anyone with MS to hear the latest in research and medications directly from the Center Without Walls doctors.

Next year will mark the 30th anniversary.

"I hope we have a cure by Year 30. That would be the icing on the cake," Davis said.

For ticket info on the gala or the free medical forum, click here.