However, no arrests have been made and no charges have been filed, police say. 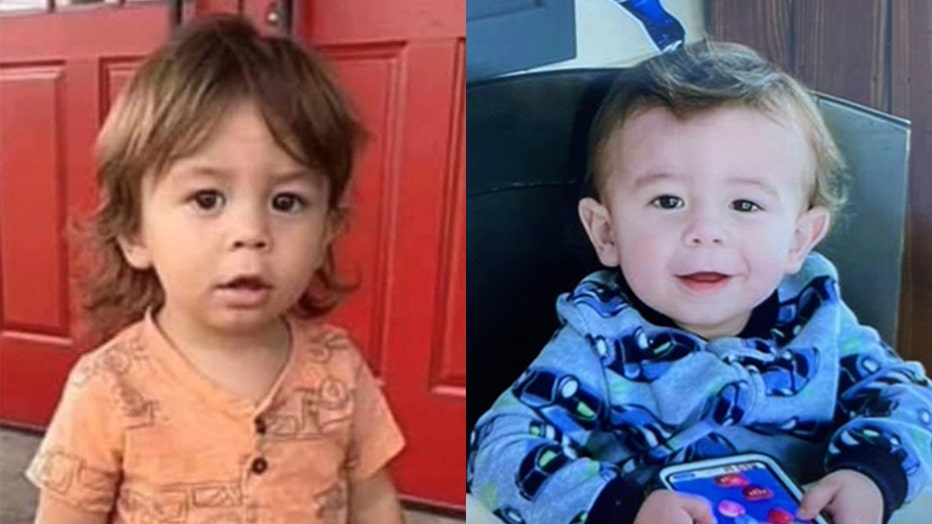 In a statement posted to Facebook late Wednesday, the police department wrote:

"We are saddened to report that CCPD and the FBI have notified Quinton Simon’s family that we believe he is deceased. We have named his mother, Leilani Simon, as the prime suspect in his disappearance and death. But, no arrests have been made and no charges have been filed.

"Chief Hadley will hold a media briefing tomorrow (time TBD) to give more details and answer questions. We will not be making any further statements, or answering any questions until that time.

"We know that thousands of people around the world will be heartbroken by this news, and we share your sorrow."

The toddler was reported missing on Oct. 5 from his Buckhalter Road home, where he lived with his mother, her boyfriend, his grandparents, and two other children.

His disappearance sparked an intensive multi-agency search made up of federal, state, and local law enforcement including the FBI. There are more than 40 FBI agents from the Savannah and Brunswick offices as well as agents from specialized FBI units such as the Child Abduction Rapid Deployment team assisting in the case.