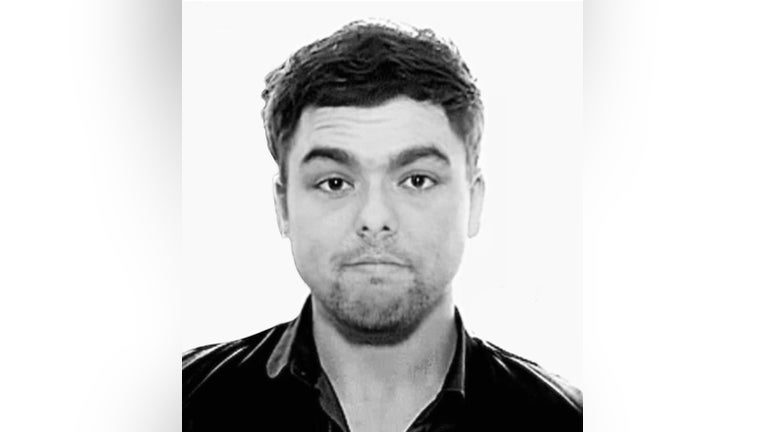 According to the San Bernardino County Sheriff’s Department, a 911 call was placed just after 5:05 p.m. on Oct. 16 reporting a man who appeared to be homeless who was found down in the 900 block of Mill Street. He was pronounced dead at the scene, authorities said.

Arriving County firefighters and City officers said no identification was located on or near his body.

He was described as a Hispanic adult male, approximately 5 feet 10 inches tall, weighing 217 pounds with short brown hair and brown eyes. He was wearing a black and white polo shirt and blue shorts when he was found.

His cause of death remains under investigation.

Anyone with information is asked to contact the San Bernardino County Sheriff-Coroner at 909-387-2978. 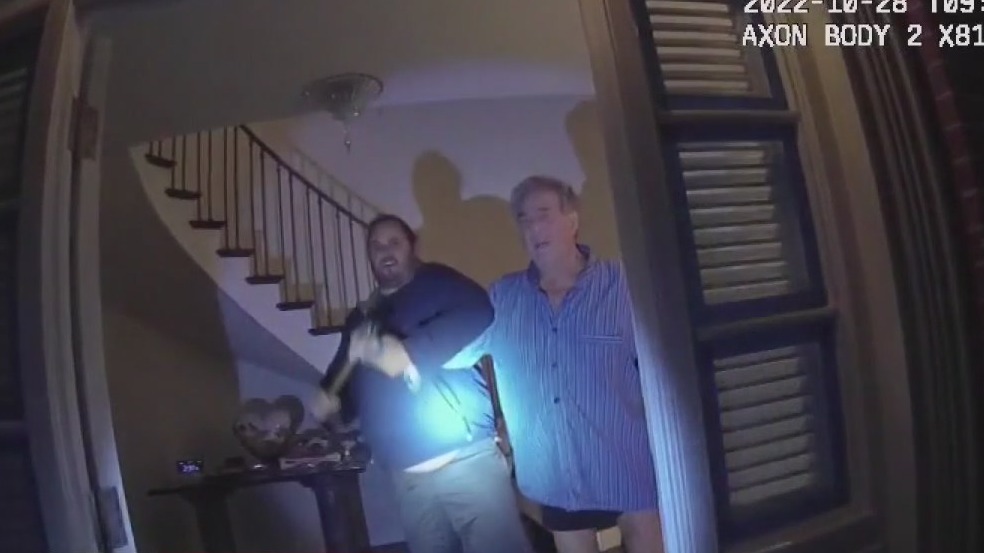