An LA County deputy DA has written a letter to Gov. Newsom asking him to rescind parole to a murder accused of threatening to kill the deputy DA and his family.

LOS ANGELES - A Los Angeles County Deputy District Attorney has written a letter to Governor Gavin Newsom, asking him to reverse the Parole Board’s decision to grant parole to a murderer who allegedly threatened to kill him and his family after he prosecuted his case and sent him to prison in 2002.

William Bradford, a successful defense engineer, murdered his ex-wife, Barbara Joan Bradford, at their Torrance home in 1988 following an ugly divorce. He shot her five times, and got away with it for more than a decade until deputy DA John Lewin and Torrance police started working the cold case. 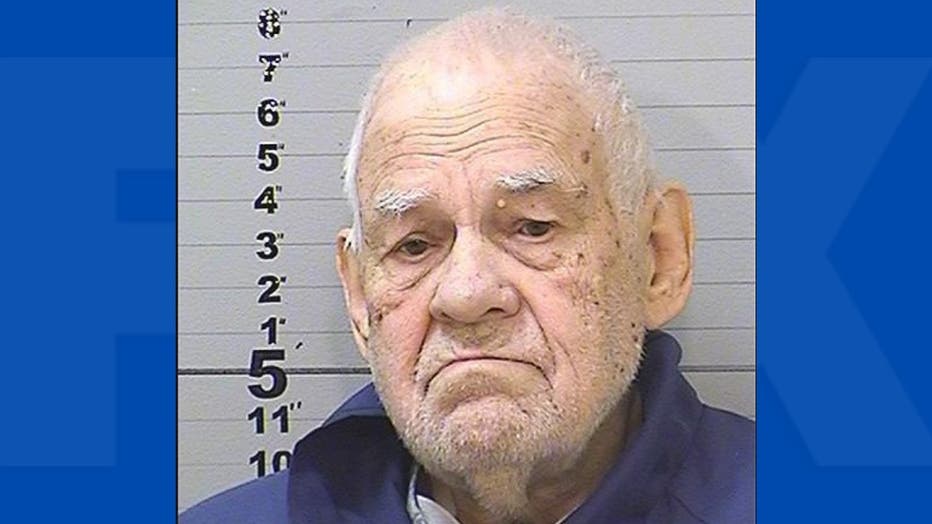 "We started looking at it, and it was very clear that he had committed this crime," Lewin said. "Bradford is a very bitter, controlling, manipulative, and dangerous person. I’ll never forget this, he told his daughter, I think when she was graduating college, that 'Life’s a b***h, then you marry one.'"

Bradford was arrested and later convicted of the murder in 2002 and was sent to prison, where Lewin says he made threats against him, and his family, to a cellmate.

"So he goes into custody and immediately starts talking to an individual who he was housed with," Lewin said. "He was extremely angry with me because I had 'poked my nose' into things and that he believed that we didn’t have enough evidence to convict him. So he tells the cellmate that he’s gonna get out very quickly on a motion for a new trial, and when he gets out he’s gonna do some of the things he’s always wanted to do, and then he was going to go to my house, he was going to murder my family in front of me, and then he was going to 'blow my brains out.'"

In 2018, after serving 16 years in prison, the Parole Board granted Bradford parole, but the decision was later reversed by Governor Jerry Brown, who wrote that Bradford posed an unreasonable danger to society.

In 2019, The Parole Board again granted parole to Bradford. But this time, Gov. Newsom reversed the decision, writing that he was troubled by allegations that Bradford had threatened to kill a prosecutor and his family. He also determined that Bradford posed an unreasonable risk to society.

Then, on January 6, 2021, the Parole Board granted Bradford parole for the third time.

"The parole commissioners, in essence, they’re very willing to play Russian Roulette with our safety because the gun is not pointed at their head," Lewin said. "Their attitude is well, he’s an old guy, it’s gonna be fine."

But Bradford’s attorney, Maya Emig, tells FOX 11 that Bradford is not a threat, writing in part:

"The alleged statements were made in excess of 17 years ago, and Bradford has not acted in any manner in furtherance – not 17 years ago, and not today," Emig said. "Bradford is 87-years-old, has significant health issues, including verifiable dementia with demonstrative cognitive decline. In his Jan. 6, 2021 hearing, he was unable to raise his right arm to take the oath, was not oriented to time and space, and physically declined significantly since his last hearing."

But Lewin says, Bradford already showed he was willing to throw away his life when he was 55, and if he’s released from prison at this elderly age, he has nothing to lose.

"In the end, all it takes right now to commit murder is a gun and an Uber," Lewin said. "That’s it, if you’re not concerned with the consequences, that’s all it takes."

Lewin is now asking Gov. Newsom to once again deny parole for William Bradford and has sent the Governor a letter to make the official request.

Bradford’s parole grant will now enter a 120 day review period. After that, it will go to Gov. Newsom, who will have 30 days to make a decision.