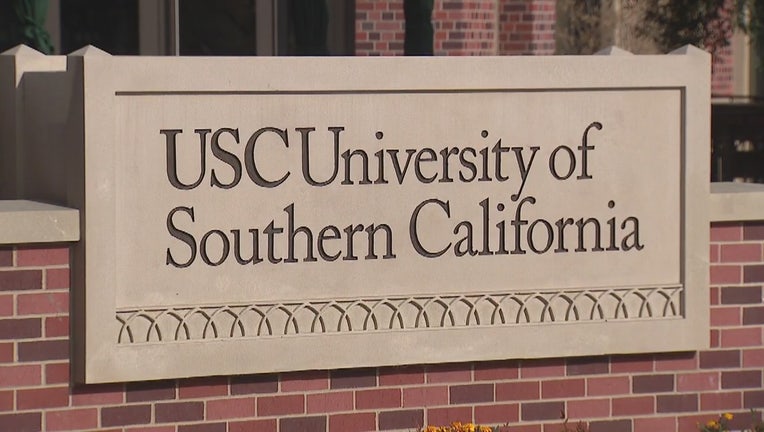 LOS ANGELES - Police investigators are looking into drug overdoses as a potential cause of death among some of the nine students who have died this semester at the University of Southern California.

USC President Carol L. Folt told the Los Angeles Times on Wednesday that the school is working with police and "doubling down" on education and outreach over drug and alcohol abuse.

A letter sent Tuesday to staff and students warned about the dangers of substance abuse, and especially about the increase of contaminated drugs.

The death of nine students since classes began a little more than two months ago has left students and administrators shaken and seeking answers.

Administrators say three deaths were the result of suicide.

The causes of the other deaths are either unknown or haven't been disclosed.