Detectives are piecing together the series of events which led to an officer involved shooting in Inglewood.

It happened around 1:20am monday, when police were in the area and heard gunshots, they responded to 95th street and Ash Avenue where they believe a drive by shooting occurred.

Then an inglewood officer opened fire, a gun was retrieved from the scene.

One person was taken to the hospital with a gunshot wound, it's unclear if it's the shooter or the victim of the drive by. Four other suspects are in custody for questioning

Police say no officers were injured and no suspects are at large. 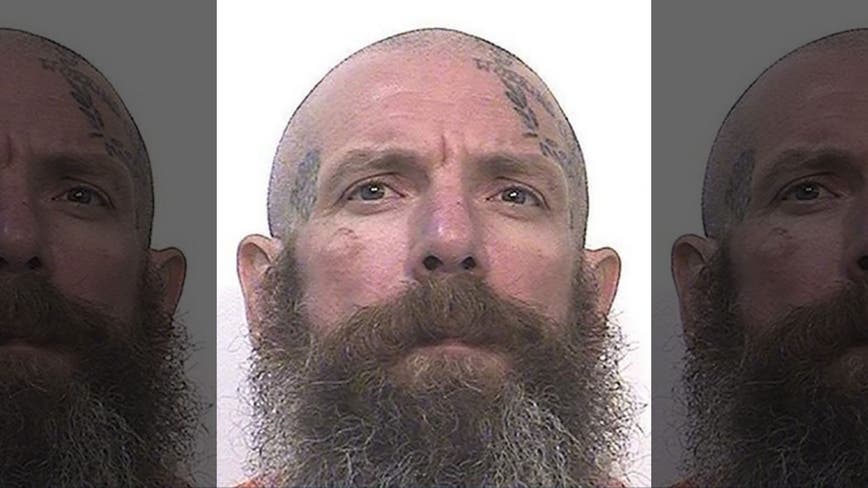