POMONA, Calif. - Around 40 people were detained during a raid of an illegal casino in Pomona, according to police.

Authorities served a search warrant early Thursday morning at a business in the 600 block of Indian Hill Boulevard after receiving several complaints of suspicious activity on the property.

Inside, authorities seized an undisclosed amount of money, narcotics, and two firearms. 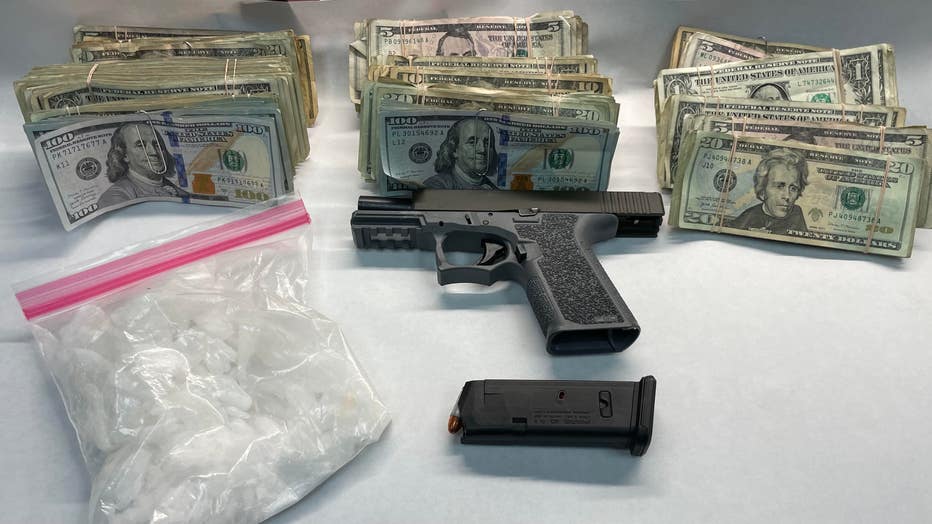 According to police, one suspect, 37-year-old Anthony Jara, was discovered to have a no-bail warrant out for his arrest.