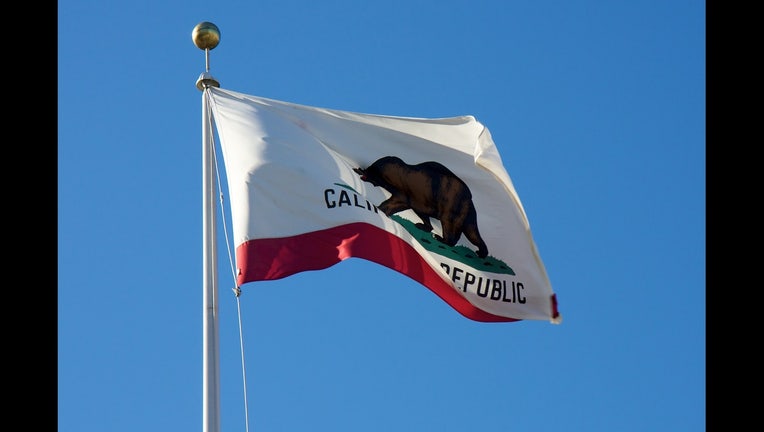 (FOX News) - A new poll suggests one in three California residents would support a possible secession from the U.S. because of their opposition to President Donald Trump.

"There's such hostility towards Trump that many citizens believe it would be smarter to leave than fight," Democratic political strategist Steve Maviglio told Reuters.

Maviglio ran a campaign in 2016 against an initiative to break California into six separate states.

A Reuters survey revealed Monday that 32 percent support the so-called "Calexit," an increase of 12 percent since the last poll was conducted in 2014 - during the same time Scotland held its independence referendum and chose to stay in the United Kingdom.