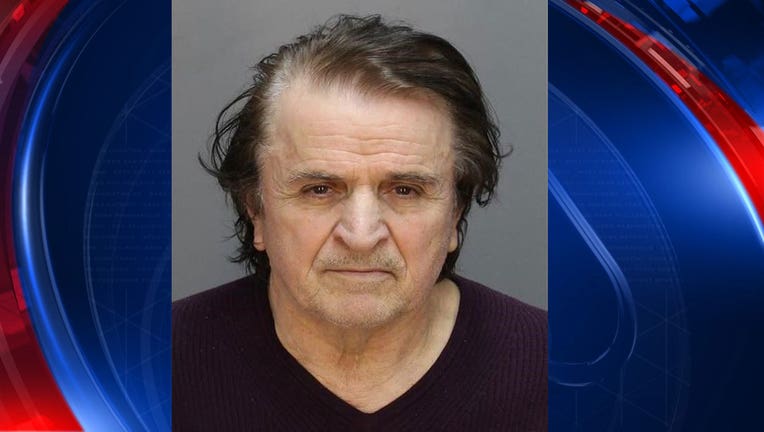 Investigators say Velimir Krgovic was practicing dentistry without a license at the "VK Dental Lab" on Cass Ave.

The victim, a woman from Commerce Township, reported that she was referred to Krgovic by a co-worker of her husband. Krgovic treated the victim from January 2015 through March 2016. Krgovic performed extensive dental work on the woman during that time and charged her $8,200 for services which included:

- Removal of all crowns.

Police say Krgovic provided the victim with pills that she was told were antibiotics. But after taking the pills, the victim continued to suffer from pain and discomfort she began to doubt Krgovic's abilities in dentistry.

After going for treatment from another dentist, she was then advised that all the work completed by Krgovic was not performed correctly and would require $60,000 worth of dental work to repair the damages done by Krgovic.

The investigation revealed that Krgovic was not licensed to practice dentistry. He told investigators that he attended dental school in Montenegro which police could not verify.

Krgovic was arraigned on the charge of False Personation of Health Professional in the 41A District Court in Shelby Township. Krgovic was released after posting a $25,000 bond.