CORONA, Calif. - A police K-9 went to great lengths to apprehend a suspect.

Video captures the moments a K-9 jumped through a broken window and into the front seat of a vehicle in hopes of capturing a suspect who led officers on a pursuit in Corona.

Around 12:05 a.m. Friday Fontana Police spotted a vehicle matching the description of a wanted stalking suspect. Officers say they attempted to pull the vehicle over but the driver failed to yield and a chase ensued. 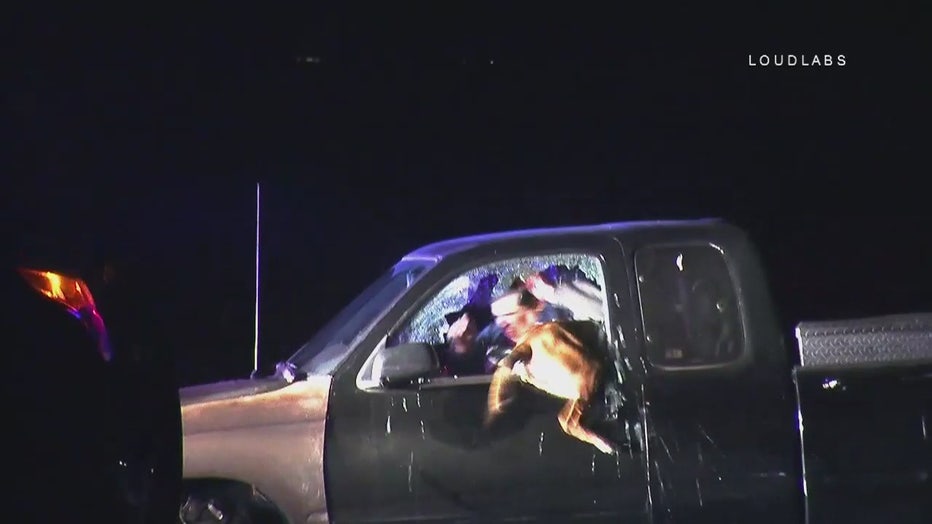 The police department called in for backup from the California Highway Patrol and Corona Police Department. The driver led officers on a chase from the westbound 10 freeway to the 57 and 91, eventually ending in Corona near El Cerrito Road and the 15 freeway.

CHP used a spike strip and a pit maneuver to stop the vehicle. Once the chase ended officers gave commands for the driver to surrender but police say he failed to comply and a bean bag was deployed through the window of the suspect’s car, Fontana police said.

K-9 Duke jumped into action and launched himself through the broken window and into the driver’s area. As officers dragged him out of the vehicle the suspect punched K-9 Duke repeatedly until officers forced him to the ground. 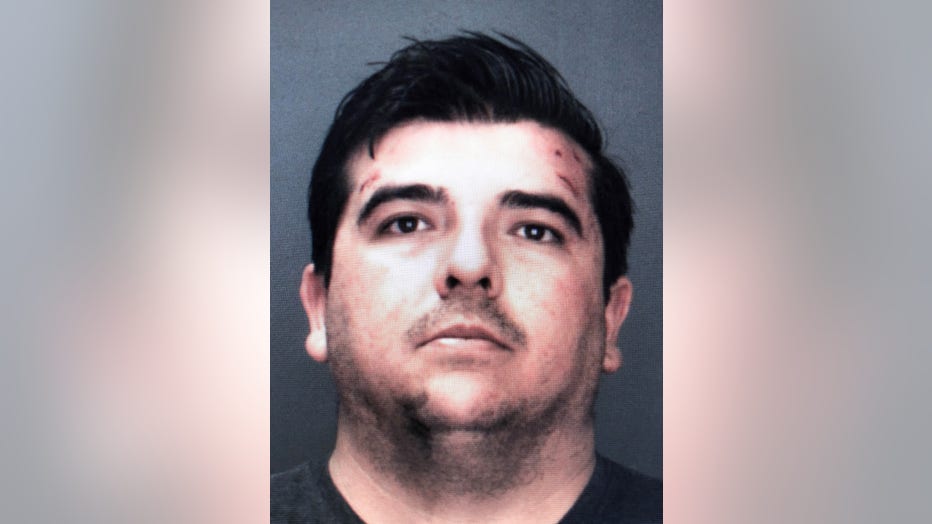 The suspect, 31-years-old Julio Ugalde Vasquez was arrested and taken to a hospital with minor injuries.

The Corona Police Department says K-9 Duke was not injured from the incident, nor were any officers. Duke’s handler Officer Neff says is partner is extra special because Duke is a war dog who served in Iraq. He is a Belgian Malinois who will turn 7-years-old on Christmas Day.