Police were searching for a hit-and-run suspect who led officers on a chase on Monday afternoon.

DIAMOND BAR, Calif. - A police K9 tackled a pursuit suspect who was hiding in the bushes of a rural area in San Antonio Heights on Monday after abandoning his vehicle in an attempt to evade capture.

The California Highway Patrol was in pursuit of the blue-colored Toyota Corolla because the driver was allegedly involved in a hit-and-run.

The driver led officers from the Diamond Bar area, to Chino, to Ontario, to Upland before entering the San Antonio Heights area.

Click here to check out past police chases in Southern California. 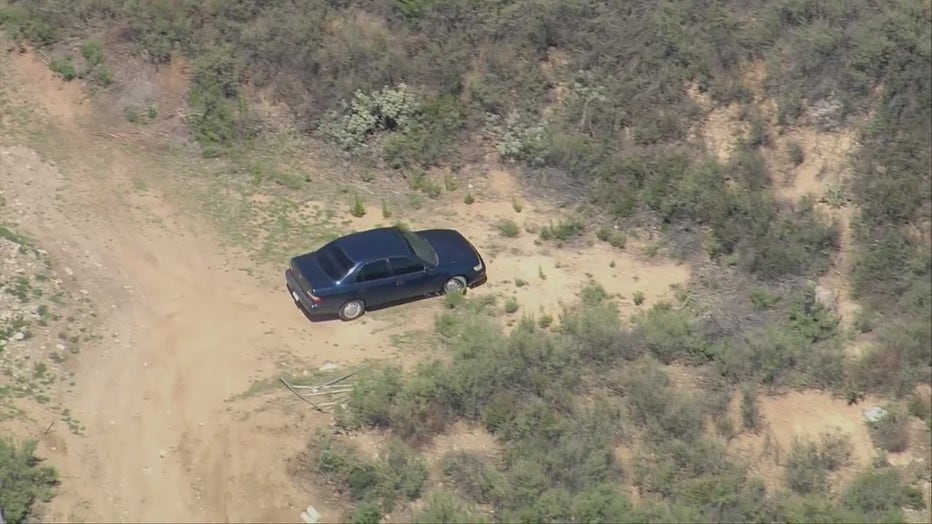 Officers later backed off the driver, who drove into a residential neighborhood off of E. 26th Street in San Antonio Heights and eventually parked his vehicle at the end of the street in a rural area. 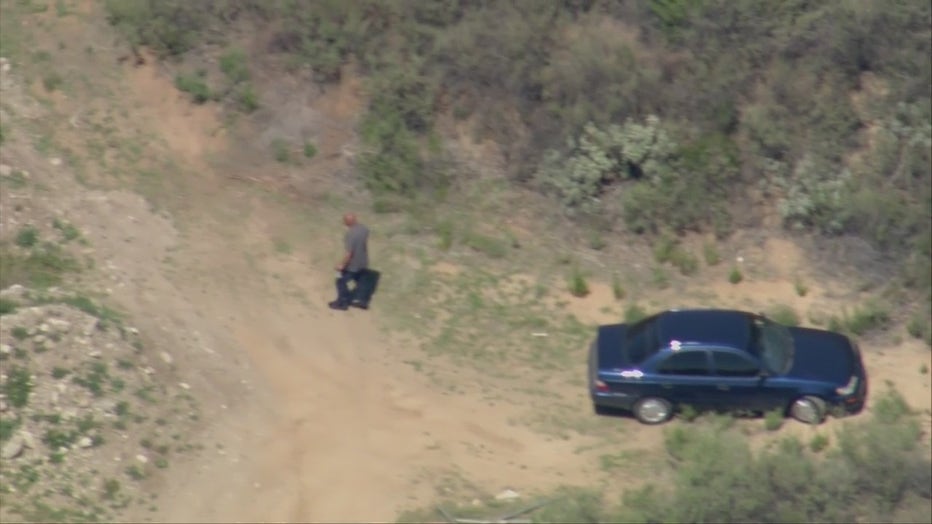 A few minutes later, the driver exited his vehicle and hid in some nearby bushes. 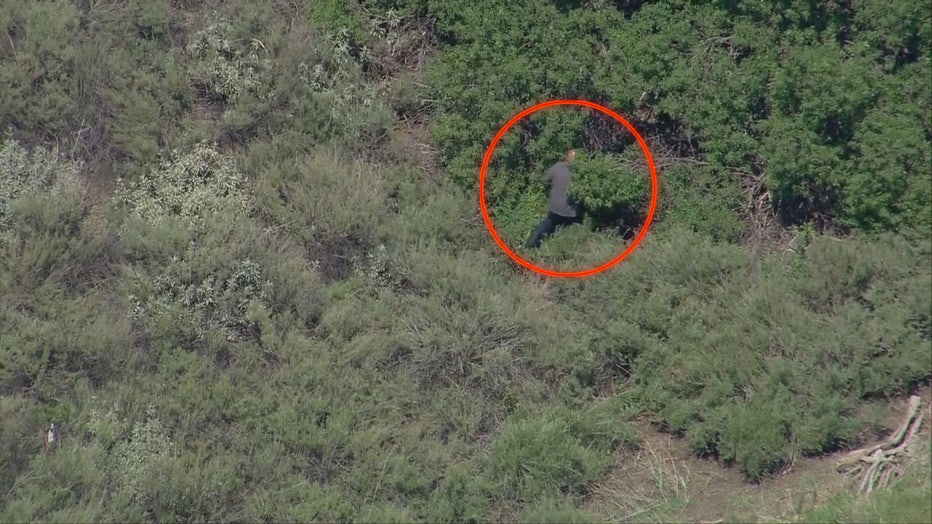 Police made it to the area and were preparing to have a K9 unit search for the suspect. 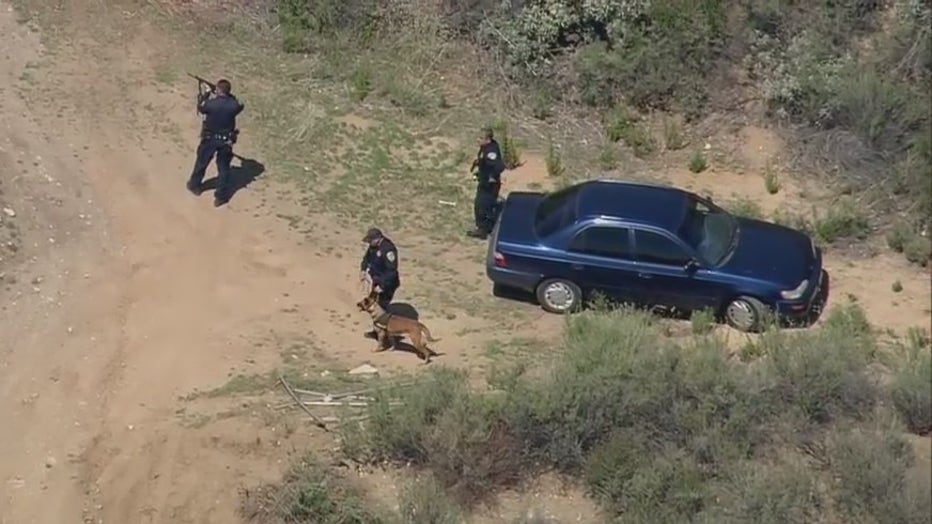 The police K9 was able to successfully locate the driver in the bushes and authorities were able to take him into custody.

A California Highway Patrol K9 captured a hit-and-run suspect who led officers on a chase on Monday afternoon.

The driver appeared to have a laceration on his right arm as a result of a bite from the K9. 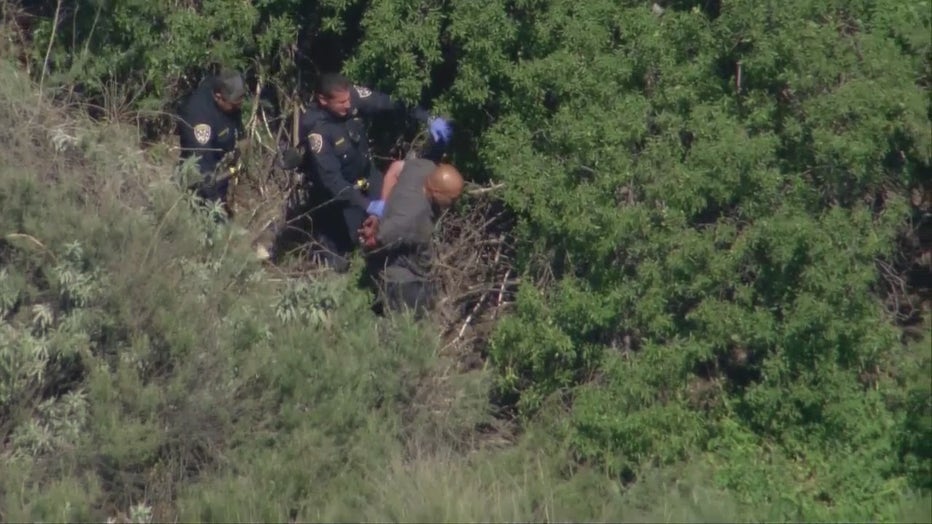 The name of the suspect has not been released. Additional details were not immediately available.