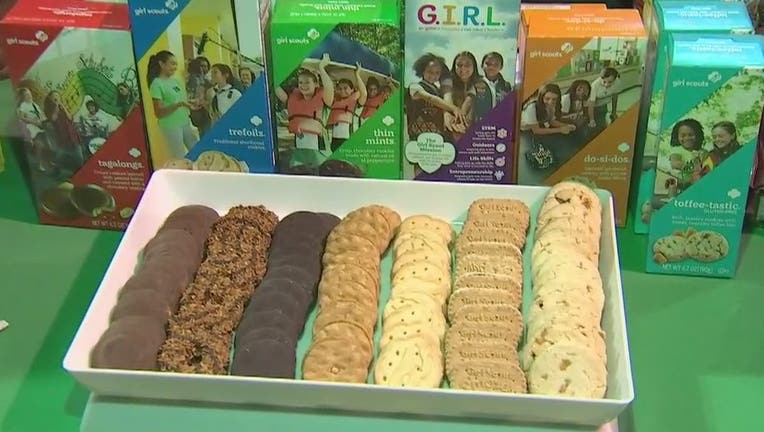 RAVENNA, Ohio - Police in one Ohio town want to make their community aware of a "highly addictive substance" that is about to hit the streets.

"These items go by a variety of names like “Thin Mints”, “S’mores” and “Lemonades” just to name a few," officials with Ravenna Police Department wrote, on its Facebook page. "These items are distributed by strong, smart, fearless young women who will lure you in with their story and get you hooked."

"We know many people think I will just get one box. But one turns into two and two turns into five and the next thing you know you are hiding “Thin Mints” in the freezer," the post read.

Police are offering the public a chance to dispose of them by setting up a disposal location at the police department.

Ravenna is located to the northeast of Akron.

According to the Girl Scouts website, sale of Girl Scout cookies as a way to finance troop activities began as early as 1917. They are often sold within a six-week to eight-week period because cookie selling is only one of the Girl Scout's many activities throughout the year.