Two men and a woman were taken into custody Wednesday morning following a brief pursuit that ended in the Pasadena area.

The driver of a black BMW sedan led authorities on the 110 Freeway from downtown Los Angeles to a neighborhood in Pasadena where he stopped the vehicle and eventually got out of the car, along with two other suspects. 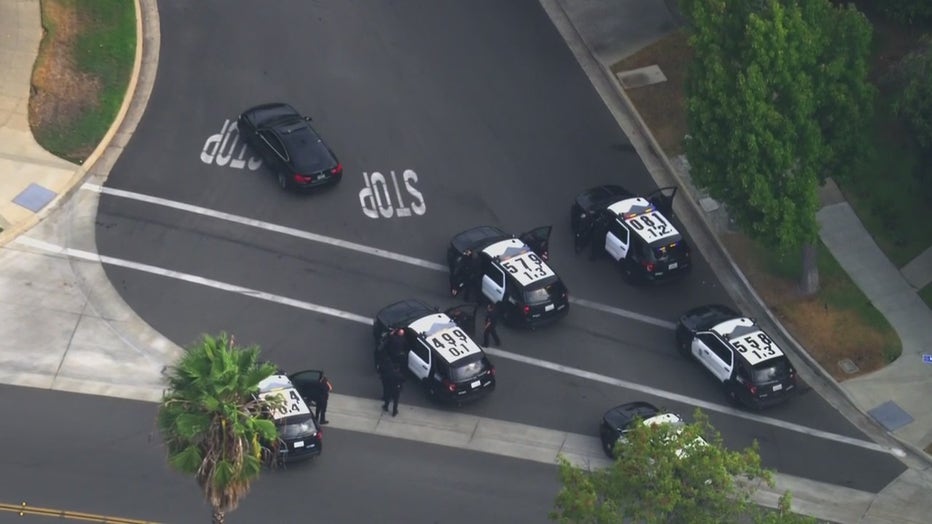 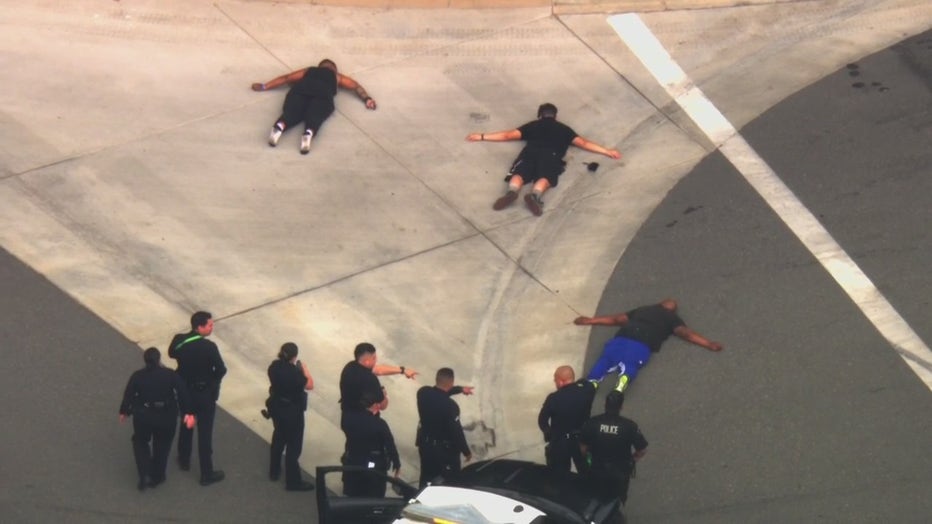 The suspects, appearing to be a woman and two men, were subsequently taken into custody.