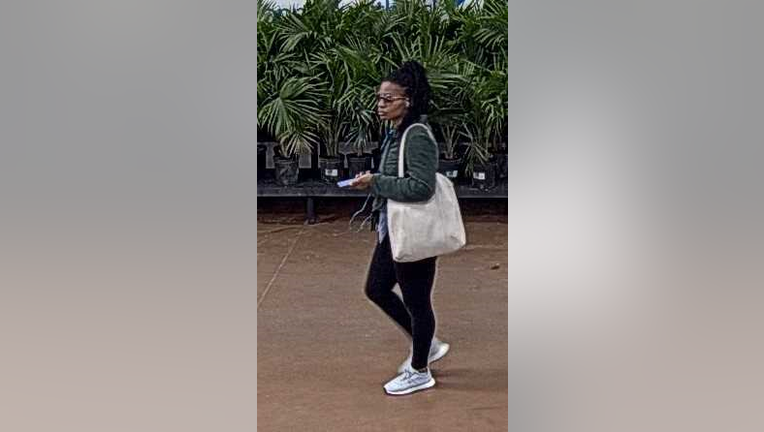 LEICESTER, Mass. - Police in Massachusetts are asking for the public's help to identify a woman accused of spraying Lysol in a cashier's eyes after being told of a purchase limit.

Leicester police said the incident happened on March 27, when the cashier at a Walmart told the woman there was a purchase limit on Lysol and other disinfectant products.

That's when the woman sprayed the cashier in the eyes, then completed her purchase and left the store in what they believe was an Uber.

Paramedics responded to the Walmart to treat the cashier.

Anyone with information on the suspect's identity is asked to contact Leicester Police Officer Matthew Soojian at 508-892-7010 ext. 2066, or emailing soojianm@leicesterpd.org.