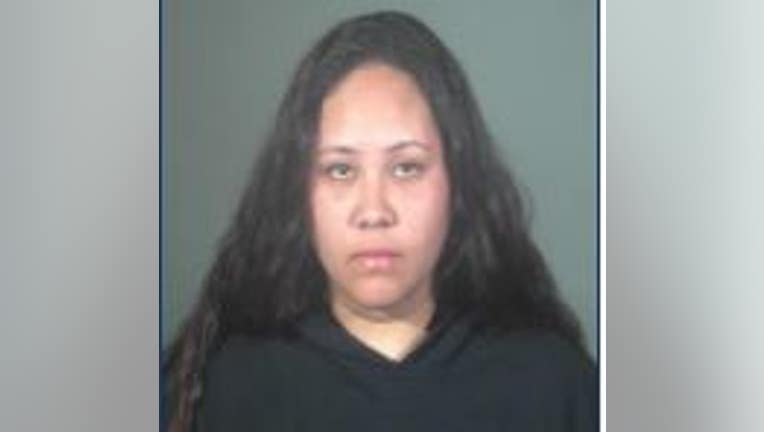 TORRANCE, Calif. - A woman is in custody after she and an accomplice allegedly stole beer and assaulted a 7-Eleven worker, leaving him in a coma.

Jordyn Kolone, 19, of Harbor City, was arrested by Torrance Police detectives Thursday around 4 p.m., according to Sgt. Alexander Martinez of the Torrance Police Department.

A 49-year-old man was working at the 7-Eleven in the 1700 block of Sepulveda Boulevard, near Western Avenue, around 1 a.m. Saturday when Kolone and a male suspect entered, took beer and fled without paying for it, according to Martinez.

The employee pursued the suspects, who beat him and left him on the ground with a fractured skull. He was taken to the hospital and placed in a coma.

A third suspect, described as a man in his mid-to-late 30s also played a role in the crime, but it was not immediately clear what his part involved. He and the other male suspect have not yet been located, and Torrance Police are seeking public help to find them. 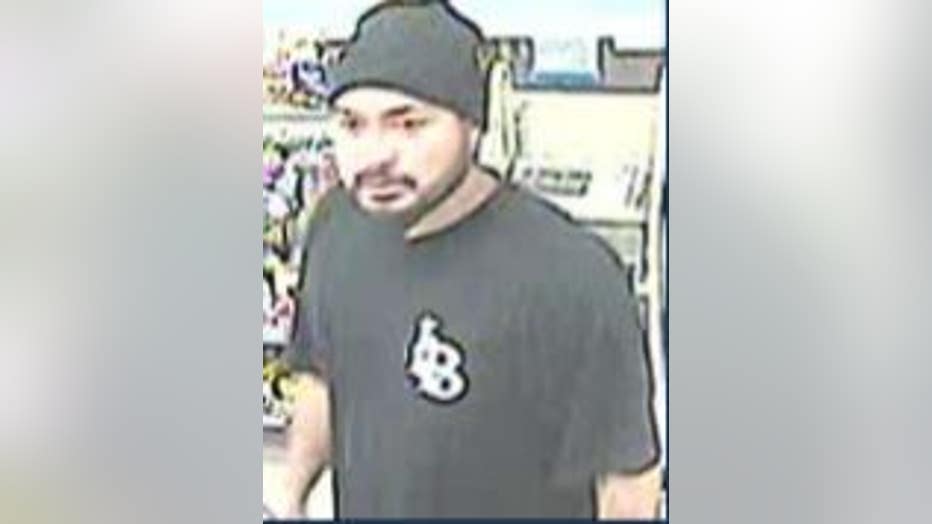 The man involved in the theft and attack was described as being in his late-20s or early 30s and had been wearing a black T-shirt with an "LB''  logo signifying Long Beach. His photograph is being circulated by police.

Kolone is being held on $1 million bail and is scheduled to be in Torrance Municipal Court Tuesday.

Investigators encouraged anyone with knowledge about the case to contact the Torrance Police Department at 310-328-3456.