One person is dead and an officer was taken to the hospital after a shooting outside the La Habra police station Friday night.

LA HABRA, Calif. - One person is dead and an officer is on the road to recovery after a shooting outside the La Habra police station Friday night.

According to La Habra Police, the shooting sparked from a road rage incident.

Police say they received a 911 call around 7 p.m. from a woman who told dispatchers another vehicle was following her. The woman was directed to come to the police station for her safety. The suspect, in the other vehicle, followed her to the station.

When officers went outside some sort of confrontation occurred and shots rang out.

The suspect was shot and killed, an officer was also shot and sent to the hospital in critical condition. 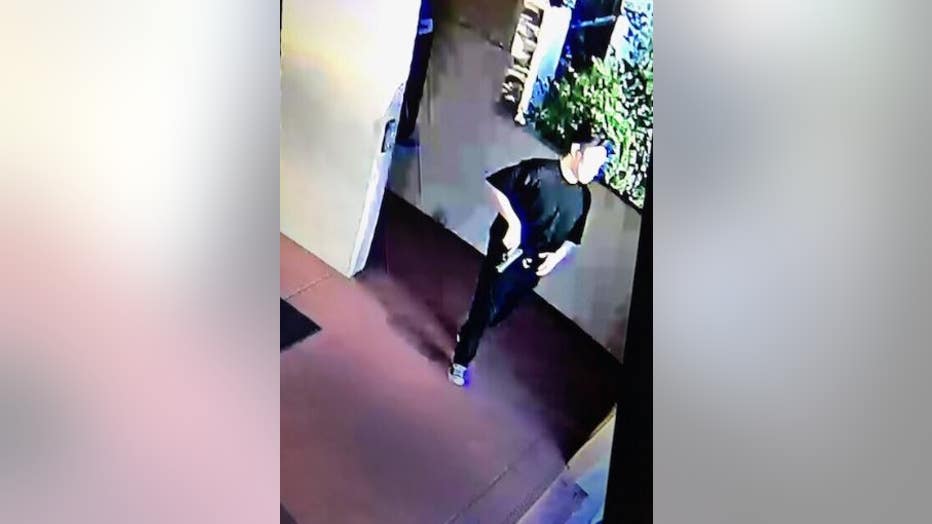 Nearly a week after fighting for his life at the hospital, the officer – later identified as Mark Milward – was released from the hospital.

Milward has been with the department for about five years.