The explosion was reported at about 9:53 p.m. in the 400 block of Euclid Street in the city of Anaheim. Fire crews extinguished a small exterior fire. There were no injuries to first responders but the Anaheim Fire and Rescue Department said that a person was seen leaving the area on foot with "extensive burns."

Authorities are urging the public to call police immediately if a person with severe burn injuries is seen in the area.

The investigation into the cause of the explosion and fire is ongoing. No further details were immediately known. 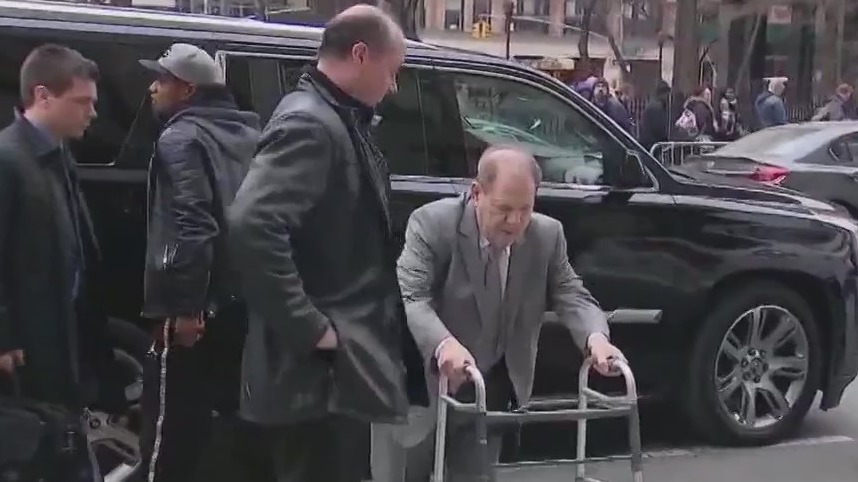