Daylight saving time, or DST, was formally introduced in the U.S. in 1918 during World War I.

At 2 a.m. on Nov. 6, the vast majority of America will set clocks back one hour, but could it be the last time?

There’s a growing movement in the U.S. to stop the act of switching clocks back and forward every fall and spring. A recent poll from Monmouth University shows the majority of Americans, about 61%, would get rid of the twice yearly time change, while about a third want to keep the practice in place.

Most people who want a single time year-round would rather have a later sunrise and a later sunset, which would make daylight saving time permanent. Only 13% of people polled favor keeping standard time, the period from November to March.

Lawmakers are catching up to the notion of eliminating the time change. In 2018, Florida became the first state to enact legislation that would make daylight saving time permanent if Congress approves the change, and since then 19 other states have followed suit.

This year, the U.S. Senate unanimously passed a measure to make daylight saving time permanent, but it has a ways to go before becoming law.

What is daylight saving time? 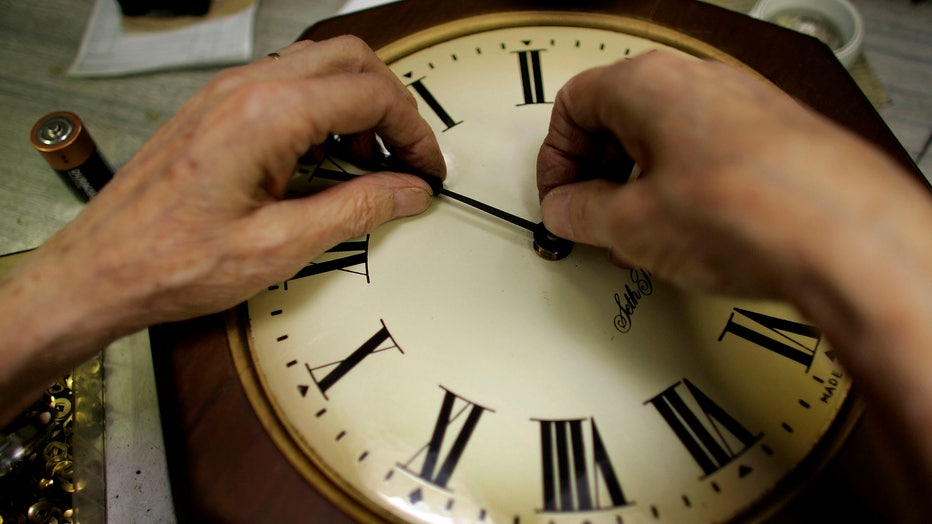 PLANTATION, FL - MARCH 06: Howard Brown repairs a clock at Brown?s Old Time Clock Shop March 6, 2007 in Plantation, Florida. This year day light savings time happens three weeks early and some people fear that it could cause some computer and gadget

Daylight saving time is defined as a period between spring and fall when clocks in most parts of the country are set one hour ahead of standard time. According to federal law, it always starts on the second Sunday in March and ends on the first Sunday in November.

The practice of falling back in the U.S. started in 1918 during World War I as a way to conserve fuel. By moving the clocks ahead an hour, backers believed the country could divert a bit of coal-fired electricity to the military instead of using it for an hour of home power. It was reenacted in World War II.

It was repealed again when the war ended, but some states — and even some cities — continued to observe daylight saving time while others kept standard time year-round. That meant driving relatively short distances could result in a time change.

By 1966, airlines and other businesses tired of such quirks and pushed Congress to pass the Uniform Time Act. It codified daylight saving time, although it has been periodically modified.

Hawaii and Arizona (except the Navajo Nation) are the only two states in the nation that don’t follow time change. People in Puerto Rico, the U.S. Virgin Islands, American Samoa, Guam and the Northern Marianas also don’t change their clocks.

What is the Sunshine Protection Act?

In March, the Senate unanimously approved a measure that would make daylight saving time permanent across the United States in November 2023.

The bipartisan bill, named the Sunshine Protection Act, would ensure Americans would no longer have to change their clocks twice a year. But the bill still needs approval from the House, and the signature of President Joe Biden, to become law. According to The Washington Post, it's unlikely the House will take up the issue in the lame-duck session after the midterms.

What are the arguments for making daylight saving time permanent?

Lawmakers like U.S. Sen. Marco Rubio, R-Florida, argue that permanent DST could reduce car crashes, pointing to findings from the American Journal of Public Health and the Journal of Safety Research.

"There's some strong science behind it that is now showing and making people aware of the harm that clock switching has," Rubio said on the Senate floor. "We see an increase in heart attacks and car accidents and pedestrian accidents in the week[s] that follow the changes.

READ MORE: Here's what permanent daylight saving time would look like in the Tampa Bay area

"The benefits of Daylight Saving Time have also been accounted for in the research. For example, reduced crime as there's light later in the day. We've seen decreases in child obesity, a decrease in seasonal depression that many feel during Standard Time," he continued. 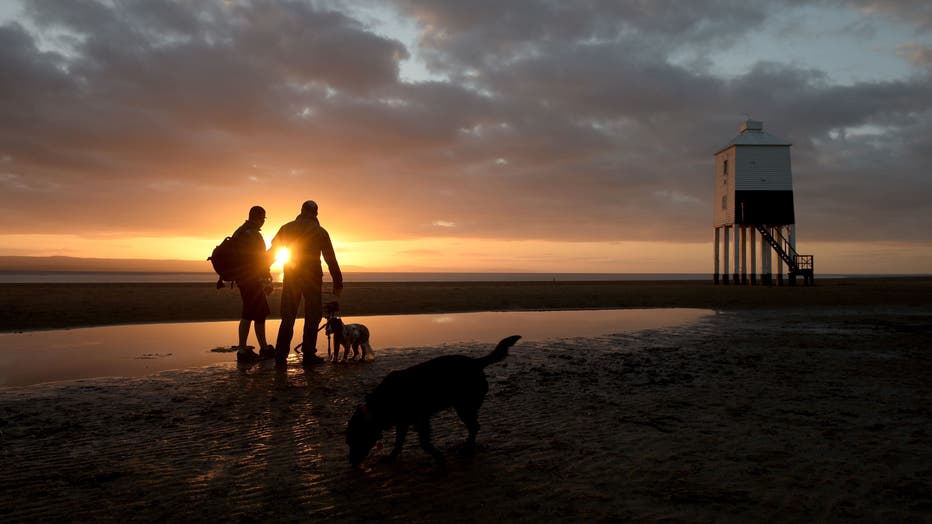 But scientists who disagree with those findings say traffic accidents actually increase in the weeks after switching to daylight saving time, when people are still adjusting to losing an hour of sleep. Some scientists say it can take weeks for people to recover from the time change, something they call "social jet lag."

"It really messes people up," said Steve Kay, the director of the University of Southern California Michelson Center for Convergent Bioscience.

"It affects human performance. The data has been clear in terms of traffic accidents and there’s also data that it’s not great in terms of cardiovascular health: Heart attacks go up."

According to the National Conference of State Legislatures, 20 states have enacted legislation or passed resolutions to make daylight saving time permanent pending congressional approval. In some states, their law is dependent on surrounding states enacting the same law.

The 20 states that have voted in favor of year-round daylight saving time are:

FOX’s Chris Williams and The Associated Press contributed to this report.