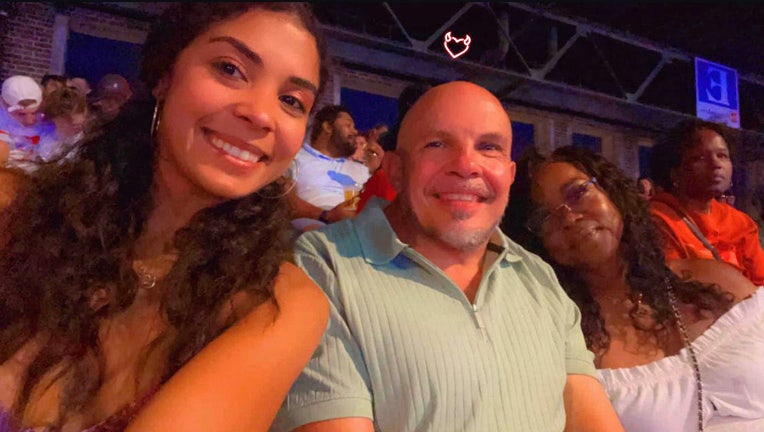 AMARILLO, Texas - Robert Gilliam said he’s not afraid. He knows it’s dangerous. But he said the situation is worth the risk because it’s a problem not only affecting his family, but the entire country.

The 53-year-old and his wife, Karletha,— who both live in Amarillo, Texas,— are taking a bold step to find the drug dealer who played a part in their daughter’s death. Caira Gilliam died on August 23 from a drug overdose at the age of 22.

"We cannot bring Ciara back. The epidemic in Iowa is out of control," Robert told FOX Television Stations. "If we can get one drug dealer off the street, it is our hope that we can save one life."

"We hope this serves notice to the drug dealers that there are some of us that will stand up and take action when no one else will." he continued.

The U.S. Drug Enforcement Administration has issued a warning for parents after the discovery of fentanyl disguised as children's chewable vitamins. LiveNOW from FOX's Josh Breslow spoke with FOX 5 DC's Bob Barnard about that warning.

Robert’s mother and stepfather then did a welfare check at Ciara’s home. They tried her place of employment first but her supervisor said she had the day off.

Ciara’s car was in the driveway at her home.

"They knocked on the door and knocked on the windows. No one answered," Robert said. "Ciara’s bedroom window was unlocked and my stepfather climbed through the window and found Ciara deceased on her bedroom floor."

Investigators told the family Ciara appeared to have died from an accidental overdose of fentanyl and found pills in her home.

The family is now offering a reward — now up to $45,000 —  to find the drug dealer who sold Ciara. They want the dealer’s name, address, and phone number. No questions asked.

The family also said any information will be forwarded to the Des Moines Police Department.

A GoFundMe page has also been set up to help with the family’s expenses.

"She was our everything," Robert added. "This is leaving a lot of heartache and a huge void in our lives. Ciara called us multiple times a day. We had the best relationship that a mother, father, and daughter could ever have."

The opioid crisis in the U.S.

More than 107,000 Americans died of drug overdoses last year, setting another tragic record in the nation’s escalating overdose epidemic, the Centers for Disease Control and Prevention estimated in May. The increase began in the 1990s with overdoses involving opioid painkillers, followed by waves of deaths led by other opioids like heroin and — most recently — illicit fentanyl.

Overdose deaths soared to a record 93,000 last year in the midst of the COVID-19 pandemic, the U.S. government reported. That estimate far eclipses the high of about 72,000 drug overdose deaths reached the previous year and amounts to a 29% increase. LiveNOW From FOX's Mike Pache speaks with FOX News Medical Correspondent, Dr. Nicole Saphier on the issues beyond the virus.

Overdose deaths are often attributed to more than one drug. Some people take multiple drugs and inexpensive fentanyl has been increasingly cut into other drugs, often without the buyers’ knowledge, officials say.

Robert admitted his daughter had a substance abuse problem. 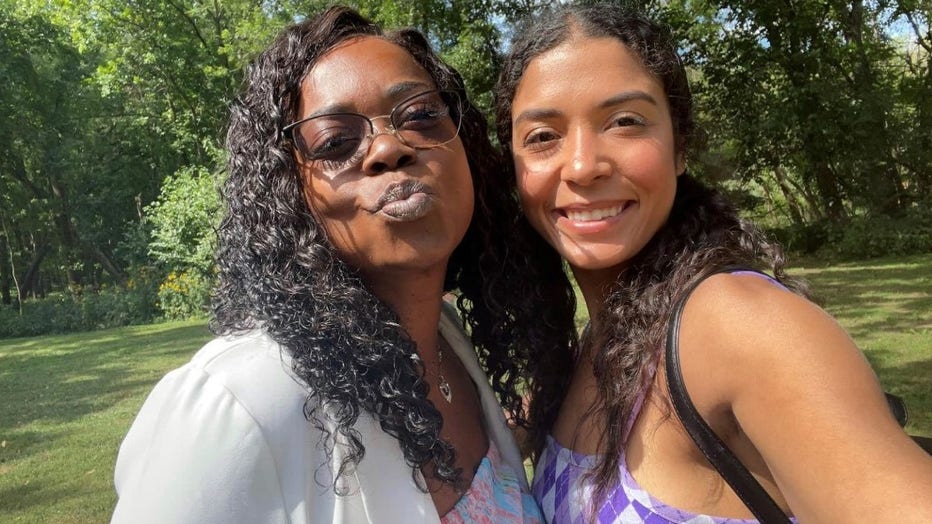 "Ciara has struggled with drug addiction since high school," he said. "There were times when she had sobriety and there were times she used drugs. Xanax was her drug of choice and I believe she used this drug to mask the inner pain she was dealing with."

The father said Ciara had overdosed before and tried to stay clean.

But they hope even with their daughter’s death will prevent other deaths in the war on drugs.

"If we can take one drug dealer off the street that is what we are going to do," Robert added. "As parents and as a community, we have to start standing up and taking action."