McKenna Brown, 16, was a star athlete with a bright future, but just days before the start of her senior year at East Lake High she took her own life. Her parents are now sounding the alarm on the needs surrounding teenage mental health.

She was a fearless goalie on the ice with a bright smile.

"She lit everything up when she walked in a room. Hilarious. Witty," Cheryl Brown, McKenna's mother, described.

Her dad, Hunter, said her heart was always open to anyone in need. 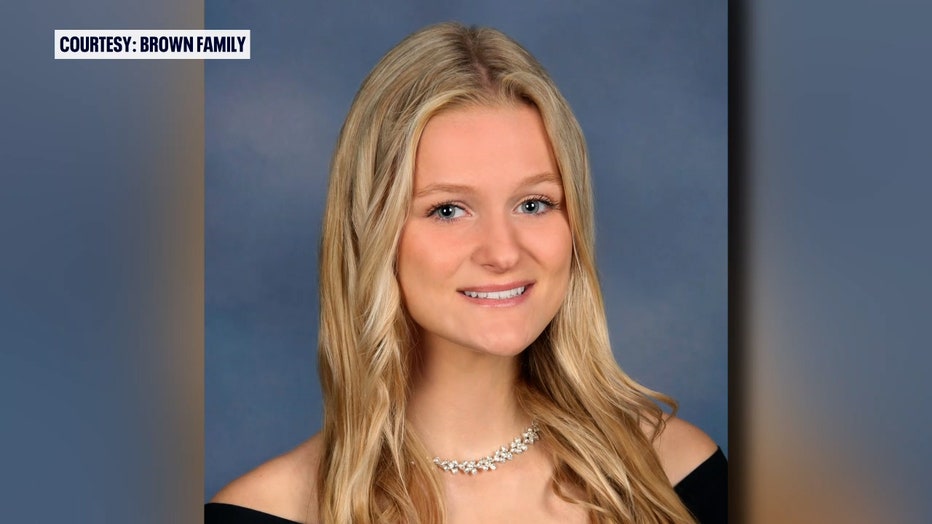 "Anybody that she felt was feeling left out, she went over, said, ‘Hello,’" her dad said. "She just she brought everybody in and connected everybody. She was the glue that held a lot of groups together, including our family."

Both said she often put others' needs before her own.

"She was broken. She was hurt. She was alone. She felt like she didn't belong, but she chose to suffer in silence because she never said, ‘I need help,’" her dad said.

Teenage relationships, female friendships, and cyberbullying made for a difficult freshman year, her parents said.

"She made a couple mistakes," Hunter said, "It led to some physical, sexual, emotional abuse. She was blackmailed. She was bullied. She was betrayed by her best friend."

It was a heavy weight for her to bear, but over the next two years, they said hockey gave her purpose. She traveled the country competing at the highest level and just weeks ago she was ecstatic when she learned the University of South Florida was starting up a woman's hockey team, which was her potential plan after high school. 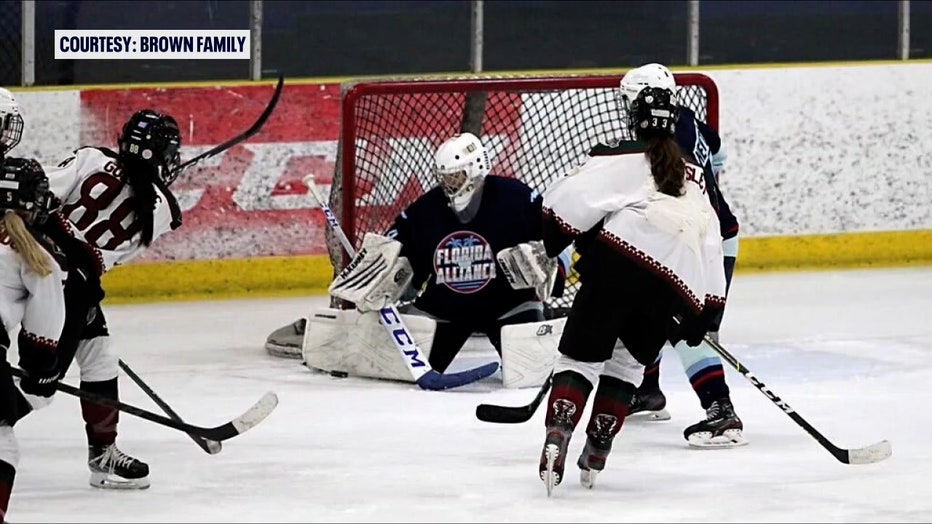 However, on August 7 – days before the first day of school – she took her own life.

"It's been total hell, and I know she's all around us still, but she's not here physically and that hurts," Cheryl said.

Over 1,000 attended McKenna's memorial service, including all of Palm Harbor Fire Rescue, where Hunter is a lieutenant.

The Browns hopes her daughter's story is a wake-up call for all parents.

"If you're aware of something that's going on in your kid's life that's affecting another kid, you got to say something. You can't just not say something. That's not OK and that could've prevented this," her mom said.

A new National Suicide Prevention Lifeline launched over the weekend. Simply calling or texting 988 will connect people with trained counselors who will listen and provide support for those going through a mental health crisis. Call centers expect more people will reach out for help on that new three-digit number.

The Pinellas County Sheriff's Office is actively investing her case. Meanwhile, her parents ultimately hope McKenna's story inspires kindness and encourages teens to have more empathy for not only others, but themselves.

"When you see somebody who is being ostracized or alone or just needs a little hug, pick me up," Hunter said, "you know, reach out to them."

"Throw your arm around them," Cheryl offered. "That's what she did. And that is the McKenna way."