Papa John's expects to dole out $2.5 million to its approximately 14,000 front-line team members through the end of 2021 in the form of hiring, referral and appreciation bonuses.

"The incredible hard work and commitment of our team members, which powered Papa John’s tremendous performance and transformation over the past 18 months, is just as important to our sustained long-term growth," Papa John's President and CEO Rob Lynch said in a statement. "Similar to programs being offered by our franchisees, these new bonuses for our team members in our corporate restaurants and QCCs reflect the value we place on growing, retaining and supporting our dedicated team." 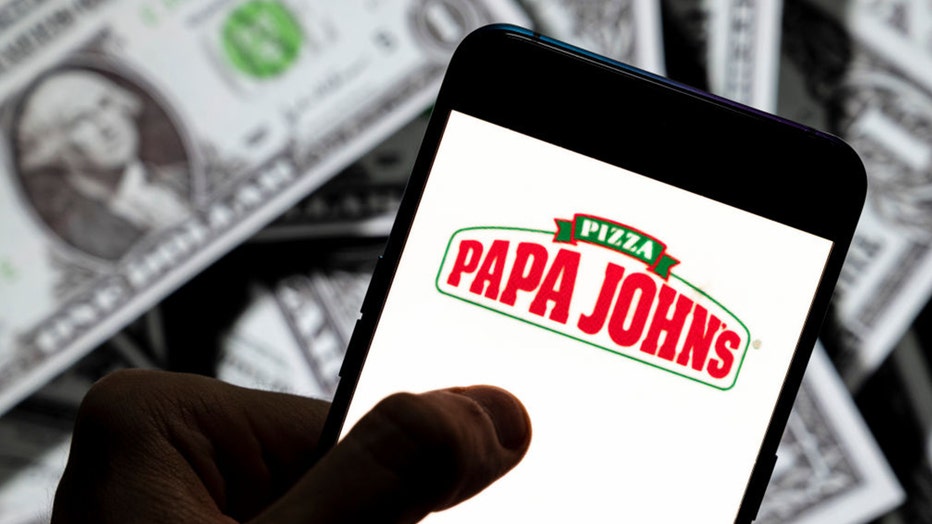 The initiative comes as job openings were little changed in May at 9.2 million following a record high of 9.286 million in April, according to the Labor Department’s Job Openings and Labor Turnover Survey (JOLTS). Job openings grew in other services (+109,000), state and local government education (+46,000) and educational services (+35,000). There was a drop in the number of job openings in arts, entertainment and recreation (-80,000); state and local government, excluding education (-56,000); and federal government (-17,000).

Meanwhile, the total number of quits fell from its record high of four million in April to 3.6 million in May. Quits decreased across a number of industries, with the biggest declines occurring in professional and business services (-181,000); transportation, warehousing and utilities (-46,000); and durable goods manufacturing (-25,000). Total separations fell to 5.3 million, a drop of 485,000 from the prior month.

A Papa John's spokesperson did not elaborate to FOX Business on how the tight labor market has impacted its recruiting efforts and employee turnover but said it would continue to take care of its employees through expanded health, wellness and college tuition benefits as it strives to be an "employer of choice."

The company's website lists over 8,000 available jobs at its locations across the United States.