According to Yelp, 60 percent of the businesses closed due to the pandemic are now permanent. We talked to the owner of Pizza Chalet in Covina, where the owner was forced to close his in-dining restaurant twice during the pandemic. Come October 1st, he may just defy the county and open anyway.

He was forced by county health officials to close indoor dining, not once but twice.

He estimates the closures have cost him over $100,000 in lost sales and renovations to his restaurant to meet the new rules.

This week on Facebook, he posted he would open at the beginning of next month even if he incurred the wrath of county health officials.

Cameron Saylor, the owner of a pizza parlor in Covina, says he's barely hanging on. He joined FOX 11’s Special Report to share how LA County’s COVID-19 restrictions are affecting his business.

“We have to open up, it’s time. We followed the rules, we’ve done what we were asked to do, we sacrificed, stood tall. We stayed open and served to-go and then we were allowed to do the outdoor, so we open then shut.” Saylor said while on FOX 11’s Special Report.

He says in order to accommodate the county’s health guidelines he changed the interior of his restaurant by adding more chairs and sanitization areas as well as removed all his video games, which he says was a huge revenue area for the restaurant. 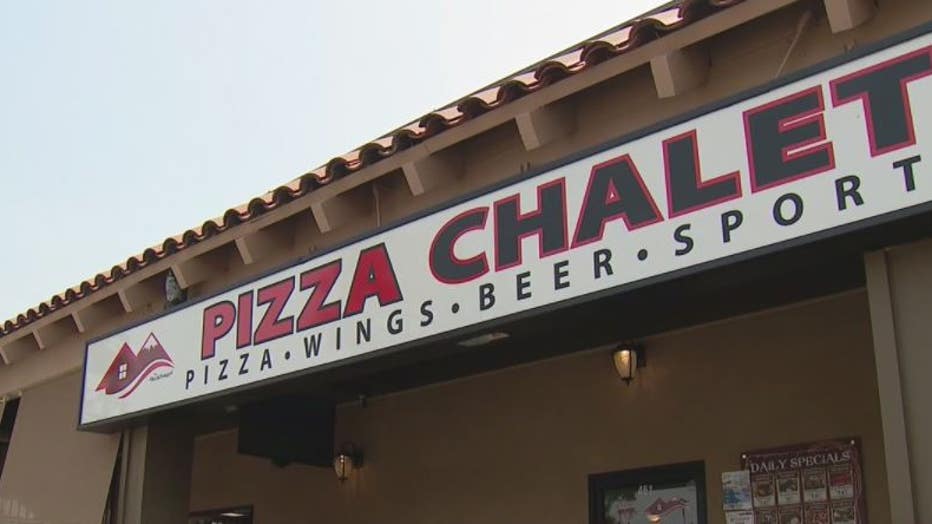 With all the changes… he says the health department told him out of all the nearby restaurants they were the only ones following all the guidelines.

Saylor also volunteers for the Dukes Baseball Club in West Covina which is the oldest traveling baseball club.

Their mission is to celebrate America’s favorite pass time for youth aged 10 to 18 years old. The club also raises money for scholarships but also has been hurt by COVID-19.

For more information on Saylor’s pizza parlor and the non-profit Dukes Baseball Club you can find them on Facebook.