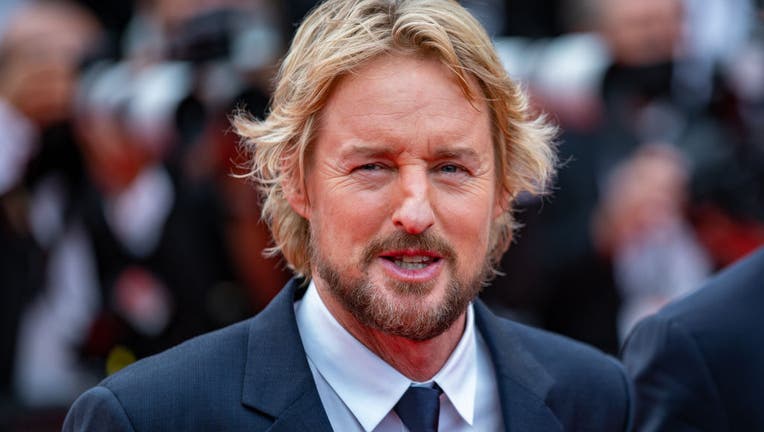 SANTA MONICA, Calif. - Owen Wilson was the victim of a "grand theft" incident after his tires were stolen from his Tesla parked overnight in Santa Monica last weekend.

Law enforcement officials confirmed the wheels were reported completely removed from the vehicle on Sunday, May 22.

"No one saw anything. There were no witnesses to the crime," Lieutenant Rudy Flores of the Santa Monica Police Department confirmed to Fox News Digital.

Total loss estimates reportedly exceeded $4,000 and officials are "checking neighborhood home security cameras for any leads" on the case.

Grand theft under California Penal Code Section 487(a) is defined as unlawfully taking another person's property valued in excess of $950. The crime can be charged as either a felony or a misdemeanor.

The 53-year-old "Wedding Crashers" actor reportedly parked the vehicle outside his home in the affluent neighborhood, and noticed the "rims and tires" were gone in the morning, according to TMZ.

Tesla's electric vehicles range anywhere from the basic Model 3, $43,990 base price, to the Model X Plaid, which starts at $119,990 and offers an estimated 335 miles range of distance per charge with top speeds of 200 miles per hour.

Wilson most recently starred as Charlie alongside Ben Affleck's fiancee, Jennifer Lopez, in the romantic comedy "Marry Me," and is gearing up to play a priest in the "Haunted Mansion" with Danny DeVito and Rosario Dawson.

SUGGESTED: Crime in West Hollywood up by more than 130%: 'These criminals have absolutely no fear'

"We’re having people [from] out of county, out of state, coming here to LA to do home invasion robberies, burglaries," Villanueva said, before adding that "foreign nationals [are] coming here to do burglaries."

More than 400,000 people have signed a Los Angeles County petition calling for Gascón’s recall. The petition is required to have 566,857 by July 6 in order to get the recall question on the November ballot for Los Angeles voters.

A 2021 attempt didn't gather enough signatures by the filing deadline to go to a vote.

On his first day in office effective Dec. 8, 2020, Gascón released a memo listing 13 misdemeanor offenses the DA’s office would no longer would prosecute in efforts to "reimagine public safety and best serve the interests of justice and community well-being," including driving without a valid license, drug possession, drinking in public, public intoxication, loitering to commit prostitution, resisting arrest, and trespassing.

Villanueva, a Democrat running for re-election in June, called out Gascón as allegedly contributing to the uptick in LA’s violent crime.

His office presented 13,238 cases that the district attorney’s office later rejected because they don’t conform to Gascón’s "special directives."

"Astonishing number of cases," Villanueva told Fox News. "These are people that did bad things that left a victim, have the evidence presented, and they said ‘don’t bother.'"

According to data provided by the Los Angeles Sheriff's Department, homicides are down 40% from this point last year; however, robberies and aggravated assaults are up more than 11%.

"The deputies are going to continue doing their job, they make the arrests, they’ll write the reports, but then what happens after it’s submitted to the D.A is where it all falls apart," Villanueva said.