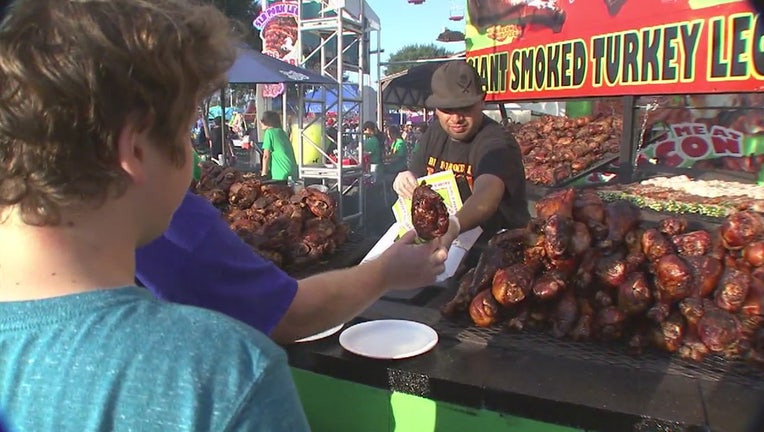 COSTA MESA, Calif. - The Orange County Fair has officially been canceled due to the coronavirus. The event's board of directors voted unanimously Monday morning to scrub this year's event.

The board opted to scrub the event based in part on Gov. Gavin Newsom's comments two weeks ago that large gatherings would be unlikely through August, said Terry Moore, a spokeswoman for the fair. Consultations with Orange County's chief health officer, Dr. Nichole Quick, also factored into the decision, Moore said.

The board discussed simply postponing the fair, but even in the fall social distancing would be necessary and the logistics of maintaining adequate space between patrons appeared to be too difficult to organize, Moore said.

The chair of the Orange County Fair announced on Sunday that she will recommend canceling the annual event due to the ongoing COVID-19 pandemic.

"The board decided to cancel and work on retooling for next year," Moore said.
The fair was canceled 1942-47 during World War II and beyond, but it has otherwise been an annual staple, officials said.

The fair netted about $11.8 million last year and draws about 1.3 million visitors. It is believed to have an economic impact of $350 million each year. 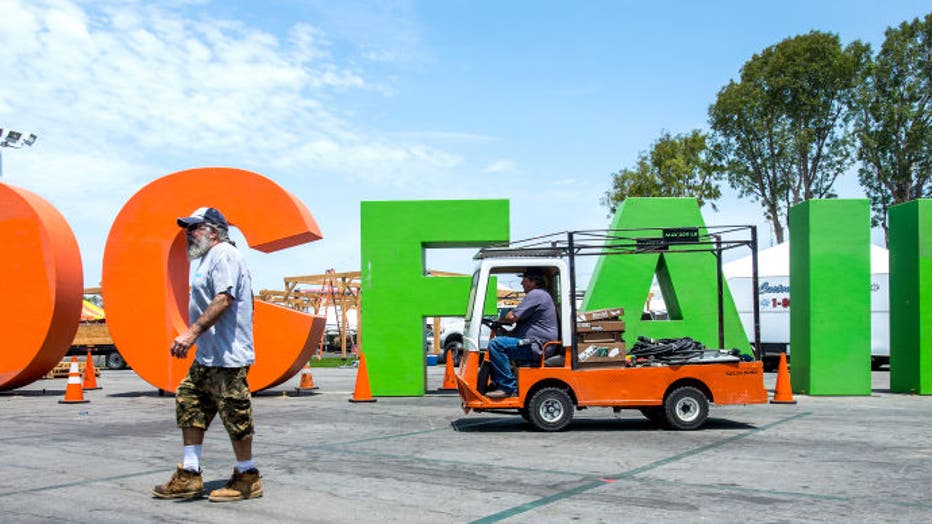 COSTA MESA, CA - JULY 10: With just days before the opening of the OC Fair, crews put the finishing touches on getting set up for the OC Fair on Tuesday, July 10, 2018. The fair opens Friday at the OC Fair & Event Center in Costa Mesa. (Photo by

Sandra Cervantes, chair of the OC Fair and Event Center's board of directors, said the decision "was not taken lightly."

"While many of our guests have expressed extreme disappointment over the idea of the 2020 Fair being canceled, we strongly believe it is the right thing to do in this current situation," Cervantes said. "However, we will keep the spirit of the OC Fair alive with virtual fair concepts such as contests, competitions, entertainment and concessions to bring the fair experience to guests through ocfair.com and social media."

Fair officials are considering virtual concerts from some performers associated with the fair, and re-editing old footage of performances at the fair and putting it on social media, Moore said.

Cervantes pledged to "do everything in our power to maintain the current workforce." The fairgrounds has reserve funds.

Officials are hoping to hold some events that were canceled earlier in the year this fall.