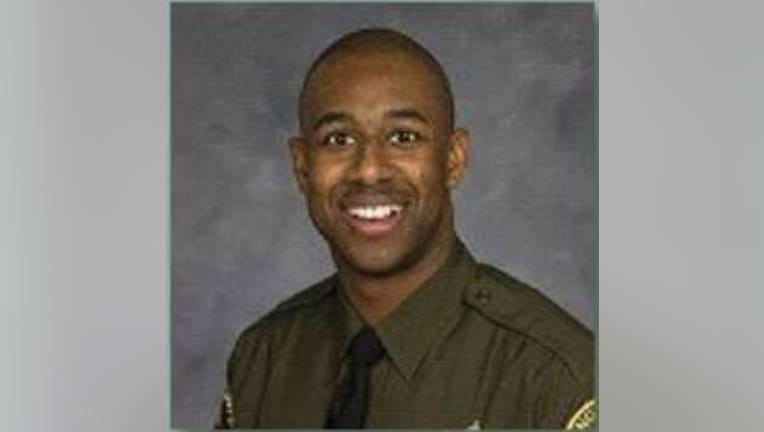 He collapsed on July, 18 2013 during SWAT tryouts and never regained consciousness.

Deputy Cammon was 29-years-old and a six-year veteran at the time of the incident. He was assigned to patrol the Stanton area.

In 2010, Deputy Cammon received a Medal of Courage after he and three other off-duties deputies subdued an armed man from assaulting a woman in Orange, Sheriff Don Barnes said in a tweet.