ALISO VIEJO, Calif. - The Orange County Sheriff's Department needs help identifying one or more suspects believed to be involved in a series of crimes that occurred within the last two weeks in the Aliso Viejo and Laguna Hills areas and the Aliso Creek Hiking Trail that connects the cities. 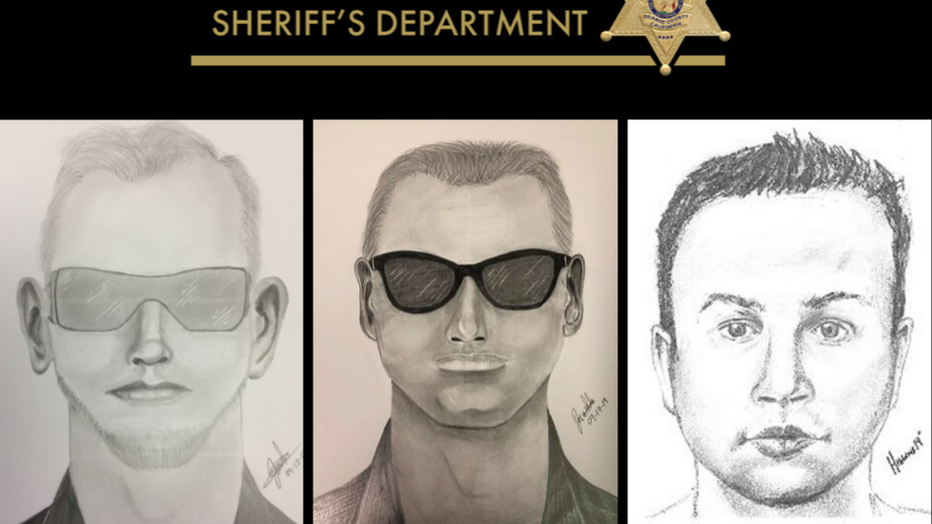 On September 12, a 12-year-old girl reported she was touched by a man on her way to school around 9 a.m. The student attends Aliso Viejo Middle School and authorities said she confronted the suspect and yelled at him before getting away.

She then reported the incident to school officials.

The victim described the suspect as a man in his early 30s, with dirty blond hair and a goatee. The suspect was wearing sunglasses and was dressed in all-black clothing.

The second child annoyance incident occurred on September 17, deputies received a report that a 16-year-old female walking home from Aliso Niguel High School along the Aliso Creek Hiking Trail was touched by a male suspect.

"As the victim was walking, the suspect pulled on her skirt. The victim slapped the suspect’s hand away, ran back home and reported the incident," sheriff's officials said. "The suspect ran off in an unknown direction."

The victim described the suspect as a man between 30 and 40 years old, approximately 5-foot-6-inches tall, weighing about 140 pounds. He was believed to have short black hair. The suspect was wearing sunglasses and was dressed in a black collared shirt and tan cargo pants.

On September 18, a man allegedly attempted to kidnap an 11-year-old girl while she was walking her dog along the Aliso Creek Trail in Laguna Hills near Via Lomas and Sheep Hills Park. This happened around 6:30 p.m., sheriff's officials said.

"The suspect grabbed the victim and began to drag her toward the bushes," the sheriff's department said in a press release. "The victim screamed, and the suspect released her and ran off."

The victim described the suspect as a man with short dark hair wearing a red Angels sweatshirt, blue jeans and black shoes.

The latest incident was reported on Tuesday, September 24. Authorities said that a man attempted to kidnap a 28-year-old woman around 8:45 a.m. along the Aliso Creek Hiking Trail near Sheep Hills Park near the underpass of Moulton Parkway.

The victim, who was walking on the trail, reported hearing someone jogging behind her and was then grabbed by the suspect by the elbow and pulled her toward him from behind, investigators said.

"The victim was able to head-butt the suspect, and he released her and ran off," according to the sheriff's office.

The victim described the suspect as a man with medium length dark brown hair, approximately 5-foot-10-inches tall, wearing jeans and a black sweatshirt with a large colored logo on the back.

Investigators are working these cases to determine if the incidents are connected. A task force was established last week, with investigators from multiple details, specialty patrol details, and crime analysis units working every day to attempt to identify the individual(s).

Anyone with information about this investigation is asked to contact the Orange County Sheriff’s Department at 714-647-7419, or submit an anonymous tip to OC Crime Stoppers at 855-TIP-OCCS (855-847-6227) or at occrimestoppers.org. 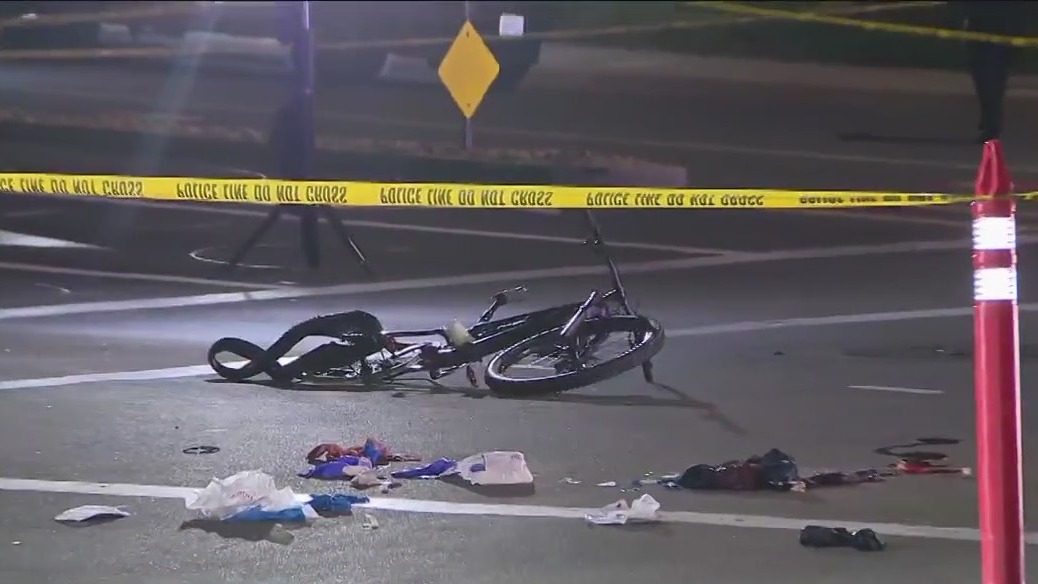 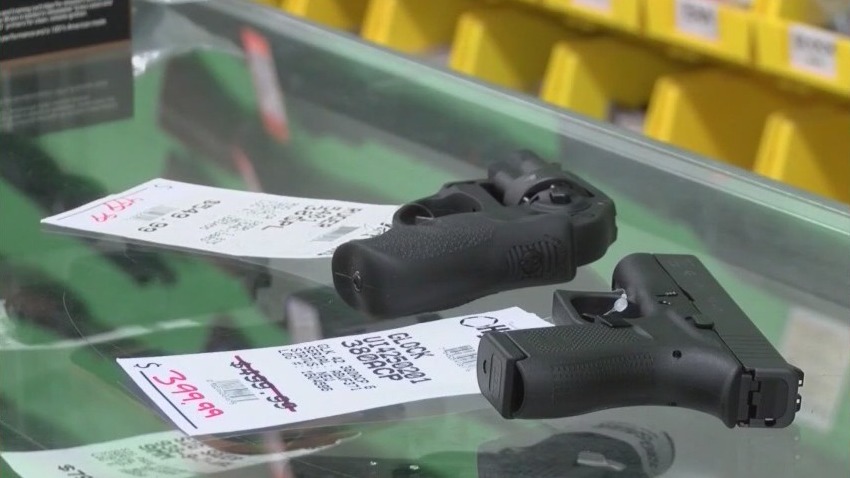