Elex and Christine reflect on Kobe Bryant’s legacy and impact

FOX 11 anchors Elex Michaelson and Christine Devine reflect on what Kobe Bryant meant to them.

FOX 11 Anchor and "The Issue Is" host Elex Michaelson recalls what it was like to cover the deadly helicopter crash involving Kobe Bryant, his daughter Gianna and seven others.

It’s hard to believe it’s been one year. I can still see the fog from that morning—Sunday January 26, 2020—the day Kobe Bryant died.

My day started with my dad calling me to tell me how thick the fog was in the Calabasas area as he passed by to golf.

Not long after that, I was shocked to hear there’d been a helicopter crash in that same area.

As I sat down, I got an alert from TMZ that said Kobe Bryant was dead. I almost dropped the phone.

Less than a minute later, my phone rang. It was my boss. Without even saying "hello," I simply said, "I saw. I can come in"

In a daze, I rushed to take a shower, shave, get dressed and rush to work.

My co-anchor, Christine Devine, beat me there and was already at our FOX 11 Los Angeles newsroom, with the camera preparing to broadcast live.

We were on for the next 10 hours straight. 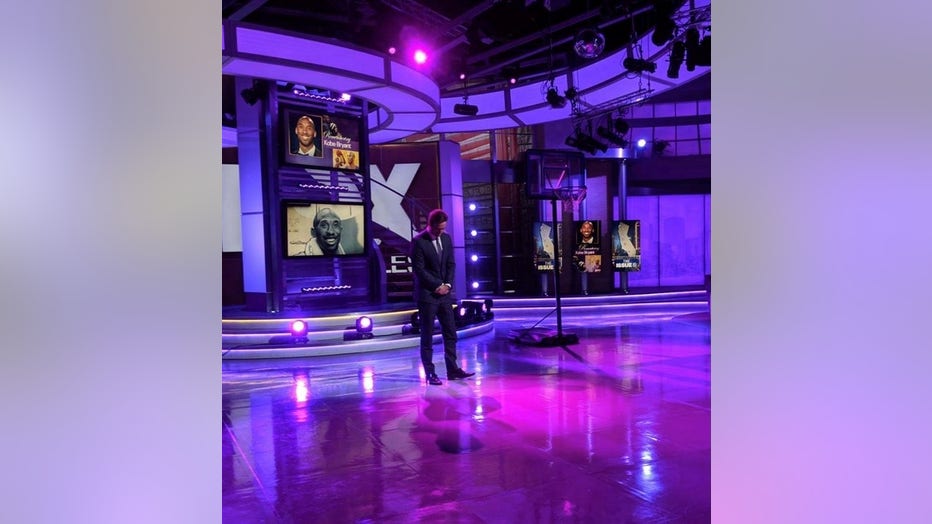 Soon after we started, Christine and I did something you’re not supposed to as an anchor—cry on air. We weren’t alone.

There’d never been an outpouring in SoCal like there was for Kobe. 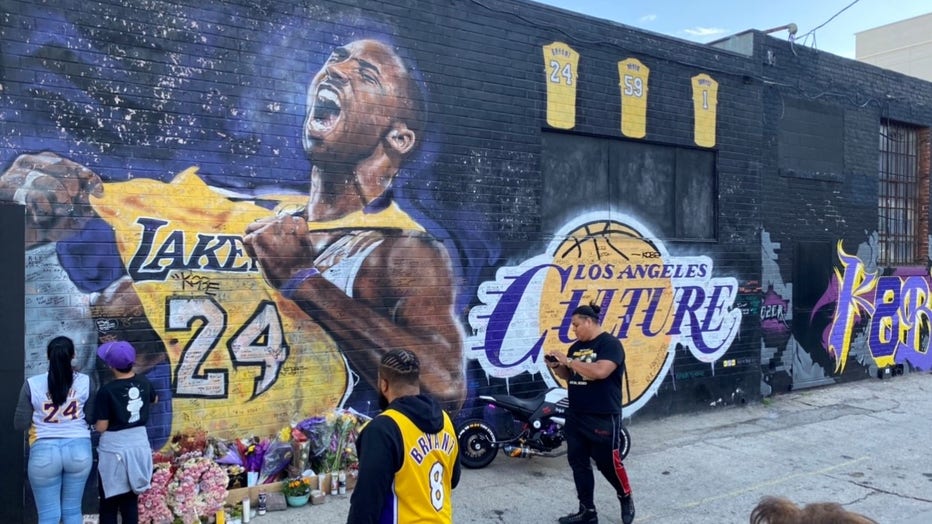 He was among the biggest stars in L.A. sports for two decades. But it was his second act as a "girl dad" that made him even more relatable and admirable.

I was sent to cover the Lakers’ first game back at Staples Center after Kobe’s death. Everywhere I looked, larger than life, grown men wept like babies and hugged their friends and teammates.

About a month later, I was honored to be back inside Staples Center for Kobe’s Memorial Service.

But, I’ll perhaps most remember Michael Jordan’s emotional, eloquent and funny remembrance of his "little brother." 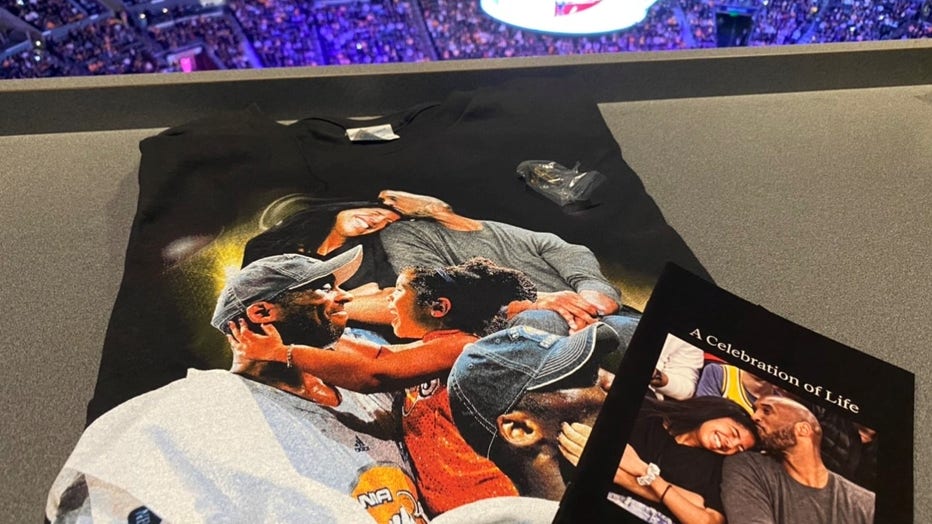 In life and in death, Kobe Bryant united our city and our country. He represented excellence in everything he did.

In his early years, he could be prickly and aloof.

But, as he matured, he found purpose in lifting up others, most especially his family.

As we honor him, let us use his example to inspire us to work a little harder, push those around us to do the same, and appreciate the time we have with those we love most.

Thank you, Kobe Bryant, for inspiring all of us to be a better version of ourselves. That’s what Mamba Mentality is all about.