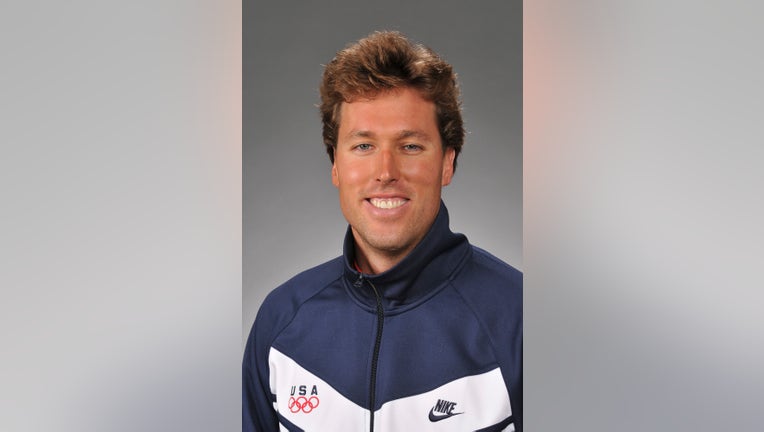 Klete Keller, in a photo taken in 2008 as a member of that year's U.S. Olympic Swimming team. (Photo by USOC/MCT/Tribune News Service via Getty Images)

PHOENIX - It appears an ex-Olympic athlete who has reportedly been charged in connection with the deadly riot at the U.S. Capitol once had ties to the Valley.

According to a report by the New York Post on Jan. 13, a criminal complaint filed in a federal court in Washington D.C. has charged 38-year-old Klete Keller with obstructing law enforcement during civil disorder, knowingly entering or remaining in a restricted building without lawful authority, violent entry, and disorderly conduct on Capitol grounds.

In an article published on the SwimSwam magazine website, at least a dozen people have identified a man seen in a video taken inside the Capitol Rotunda during the deadly riot as Keller.

According to the Team USA website, Keller's father, Kelly, played basketball for Arizona State, while his mother, Karen, swam for Arizona State. Keller is listed as a 2000 graduate of Arcadia High School.

Team USA's website also shows Keller having competed in the 2000 Sydney Olympics, 2004 Athens Olympics, and the 2008 Beijing Olympics. He won a gold medal in Athens, and another gold medal in Beijing. In all, he won five medals during the Olympic games.

In a media guide published by USA Swimming for the 2008 US Olympic Swim Team, Keller is listed as a graduate of Arcadia High School in 2000. He would go on to attend classes at the University of Southern California.

Following his Olympic career, the report by SwimSwam states that Keller worked for a real estate agency named Hoff and Leigh. According to the report, officials with the agency say Keller has resigned from the company.