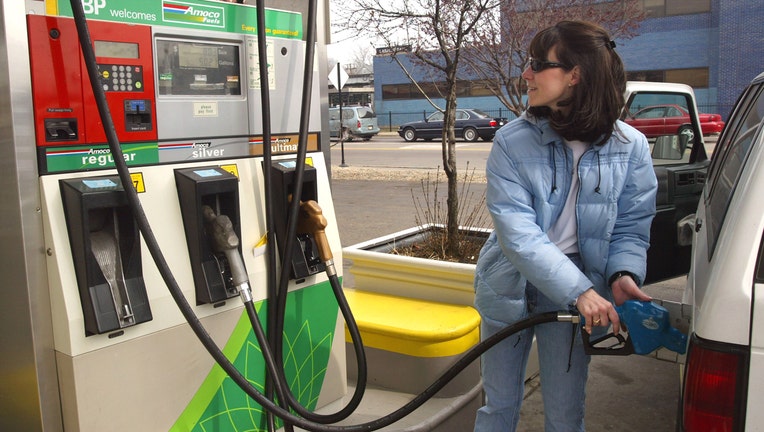 Many anticipate that the jump in oil price will prompt a similar spike at the pump.

Energy market analyst and FOX Business contributor Phil Flynn says the surge in oil prices is just a trend and won’t last as long as they used to after a major event.

“The main reason is that the US is one of the biggest oil producers now so when we see these disruptions in supply, the prices go back down," Flynn said.

Flynn says the price spike could come down quickly as long as there is no escalation in tensions where Iran lashes out and attacks a refinery somewhere on the globe.

“In DC of course you have some pretty high taxes so your prices sometimes can be higher than other parts of the nation, but we believe the increase will be relatively modest at this point," he said.

President Donald Trump said the attack was ordered because Soleimani was plotting to kill many Americans. The strike marks a major escalation in the conflict between Washington and Iran, as Iran vowed “harsh retaliation" for the killing of the senior military leader.