Two inmates killed a third inmate at a Northern California prison on Friday, authorities said, the third such slaying in two weeks at three separate prisons. 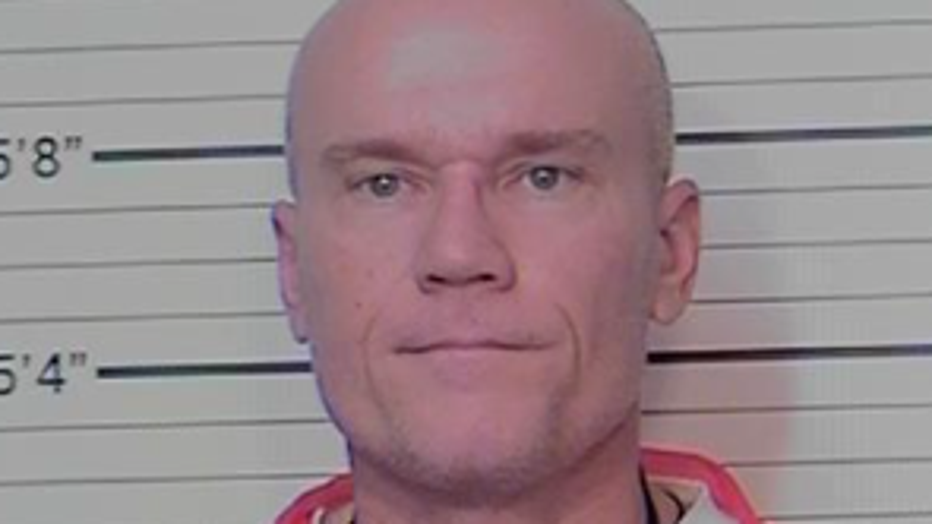 Lutts also was seriously injured and taken to an outside hospital, while Smith was moved to an isolation unit while the case is investigated.

Coleman had been serving a sentence of life with the possibility of parole from Yolo County assault and robbery charges after two previous burglary convictions. While in prison he was sentenced to an additional 12 years for voluntary manslaughter. 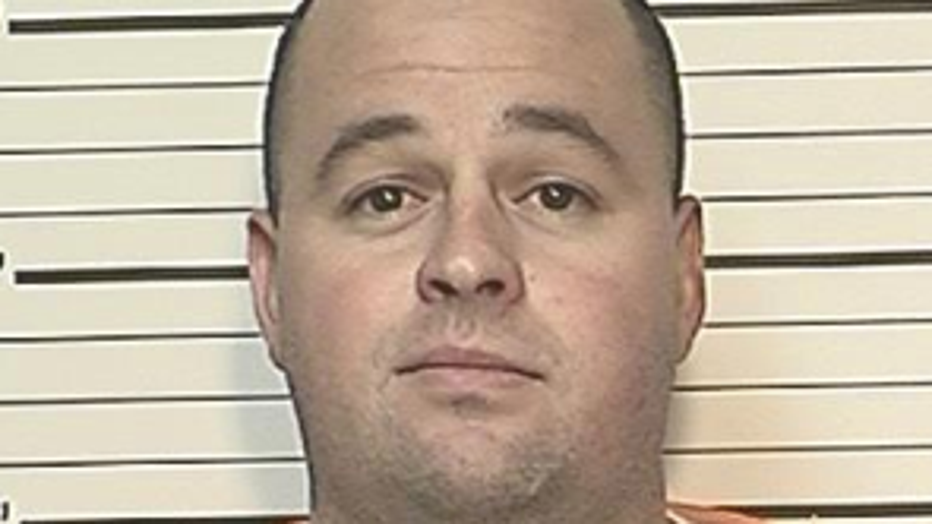 Smith also has a lengthy criminal history. He is serving a life sentence with the possibility of parole for a San Joaquin County murder and attempted murder. He had a previous four-year sentence for evading a police officer causing death or great bodily injury, vehicle theft, and failure to appear in court. He subsequently had another four-year sentence for burglary and vehicle theft. 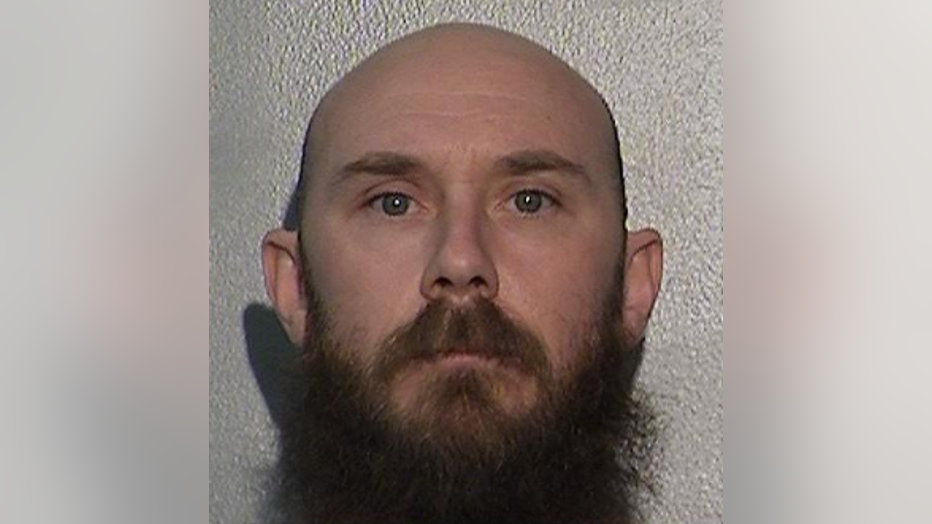 Last week, two inmates serving life sentences died after being attacked at California prisons, officials said then, one at Salinas Valley State Prison and the other at California State Prison, Sacramento, commonly known as New Folsom.