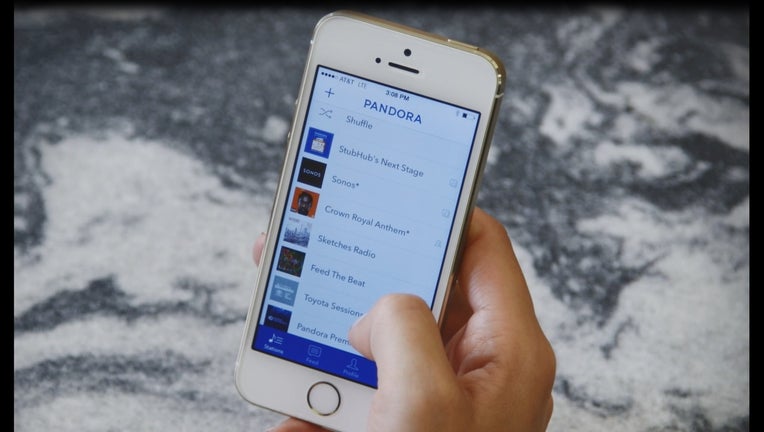 Pandora said late Thursday that the job cuts, which would exclude Ticketfly, are being done to help trim overall operating costs. The Oakland, California-based company has been facing increasing competition from Spotify and Apple Inc.'s music service.

Pandora Media Inc. is expected to report its fourth-quarter and full-year financial results on Feb. 9.