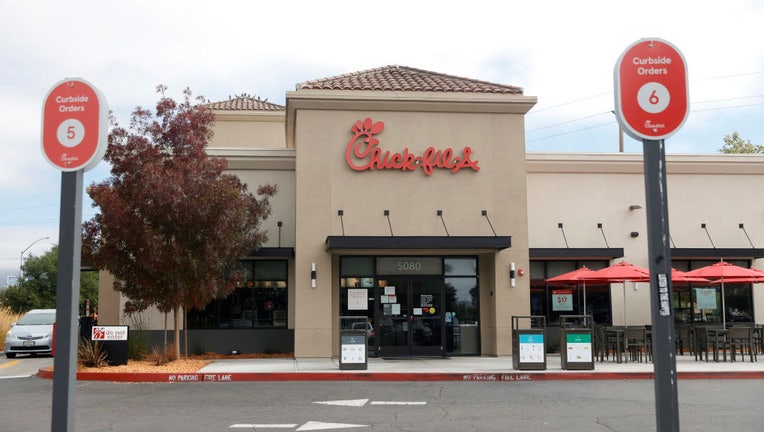 A view of a Chick-Fil-A restaurant on September 10, 2021 in Rohnert Park, California. (Photo by Justin Sullivan/Getty Images)

An owner of a Chick-fil-A in North Carolina was fined over $6,000 and required to pay a handful of employees in back wages after the Department of Labor found multiple child labor and minimum wage standards were violated.

A report released by the DOL on Monday said the Chick-fil-A location in Hendersonville, N.C., which is owned by Good Name 22:1 LLC, allowed three workers under the age of 18 to operate, load or unload a trash compactor, which resulted in $6,450 in fines.

Tasks considered to be hazardous include driving a motor vehicle, meat packing or processing, operating power-driven machines, and roofing work. 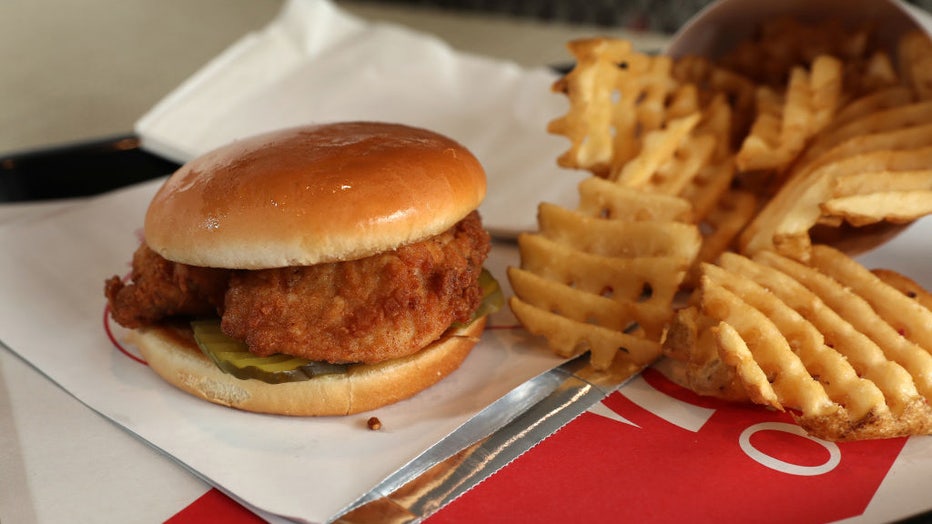 The DOL's Wage and Hour Division also issued fines after discovering the restaurant paid certain employees, who were directing traffic in the drive-thru area and parking lot, in meal vouchers instead of actual wages.

As a result of the violation, the location was required to pay $235 in back wages to seven employees.

A statement from Richard Blaylock, the Wage and Hour Division District director in Raleigh, N.C., said protecting the youngest workers is a top priority for his division.

"Child labor laws ensure that when young people work, the work does not jeopardize their health, well-being or educational opportunities. In addition, employers are responsible to pay workers for all of the hours worked and the payment must be made in cash or legal tender," he continued. 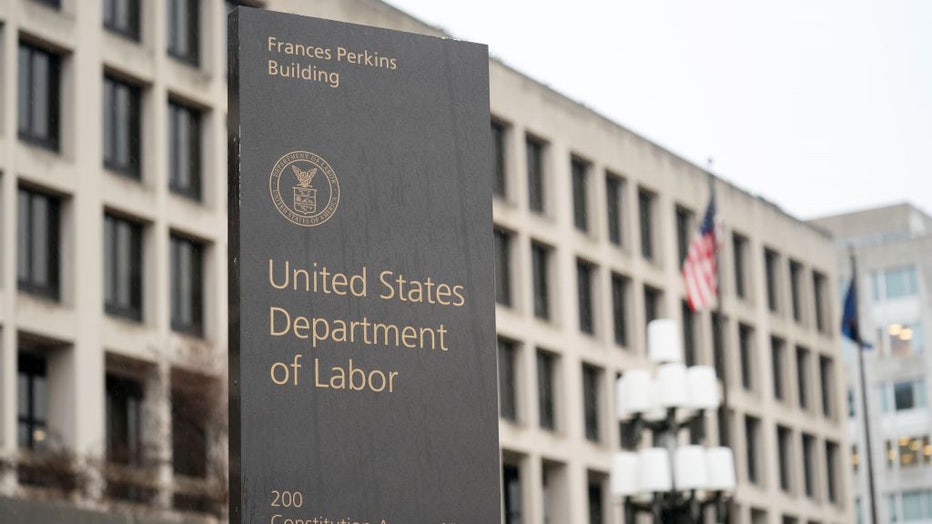 Photo taken on Feb. 4, 2022 shows the office building of the U.S. Department of Labor in Washington D.C. (Photo by Liu Jie/Xinhua via Getty Images)

A Chick-fil-A in Tampa, Fla. was hit with similar fines after the owner was allowing 17 workers, ages 14 and 15 years old, to work past 7 p.m. and more than 3 hours a day during school days, according to the DOL.

Employers who are unsure of the Wage and Hour laws can contact the division at 1-866-4-US-WAGE. Employees can call the same number confidentially to report any violations. The department is able to communicate in over 200 languages.

Fox News Digital reached out to Chick-fil-A corporate for comment but has not yet heard back.