NEW YORK - Talk show host Wendy Williams announced to her television audience Tuesday that she has been living in a sober house after facing up to past struggles with addiction.

Williams took to the stage and addressed the personal issue, staring directly into the camera and dabbing her eyes with a tissue as she spoke, her voice quavering at times.

"For some time now, and even today and beyond, I have been living in a sober house," Williams said.

The talk show host tearfully admitted to "a struggle with cocaine" in her past for which she said she had never previously sought treatment.

Williams said the only other people who knew about where she was living up until her announcement Tuesday were her husband and son.

The host says she works out after her show and then is driven by her "24-hour sober coach" to a home where she lives "with a bunch of smelly boys who have become my family."

Williams returned to her talk show earlier this month for the first time since December, saying she was off because of continued thyroid issues associated with Graves' disease.

"There are people in your family, it might be you, who have been struggling, and I wanted to know more of the story. So this is my autobiographical story, and I'm living it, and I'm telling you this," Williams said. 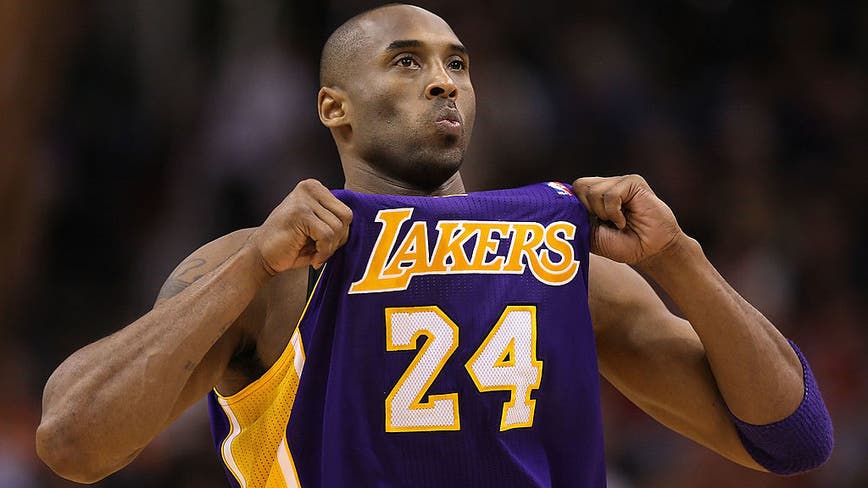