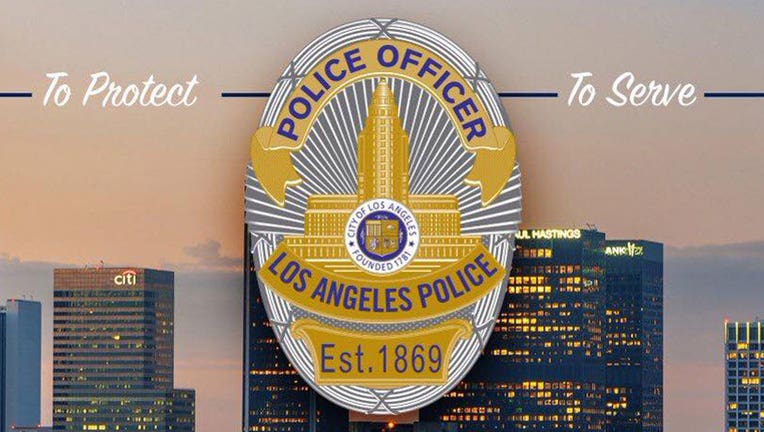 LOS ANGELES - Eight officers and one civilian employee of the Los Angeles Police Department have tested positive for the coronavirus, the department announced Monday.

All are quarantining at home and recovering, and their workspaces have been sanitized, according to police.

Information about the nine employees was not immediately available, but at least one of the officers was exhibiting symptoms inside the Los Angeles Police Department's Central Division station for several days last week, according to the department.

The officer, who had recently returned from a vacation out of the country, was "coughing and sweating" during roll call in Central Division, which patrols areas that include downtown Los Angeles, two of the officials said.

The officer was tested for the virus, and a positive result came back Saturday, according to three law enforcement officials. Additional officers who worked with the afflicted patrol officer were expected to be quarantined, officials said.

"The health and safety of our men and women continue to be our top priority and we will make every effort to test individuals experiencing symptoms," police said in a statement Monday.

"We are deeply concerned for the health and safety of all Los Angeles police officers who continue to serve during the coronavirus pandemic and for those that have tested positive we are working with the department to ensure they receive all the support we can muster for not only the infected officers but for their families as well," the Los Angeles Police Protective League Board of Directors said in a statement to City News Service.

"The LAPPL is working around the clock to address individual issues,concerns and questions as they arise and we urge all Angelenos to stay home aswe weather this storm."