Organizers need about 1.8 million signatures by mid-March to qualify the recall for the ballot, said Anne Hyde Dunsmore, a former finance chair of the California Republican Party who is an honorary chair of Rescue California, which is gathering signatures for the recall effort. 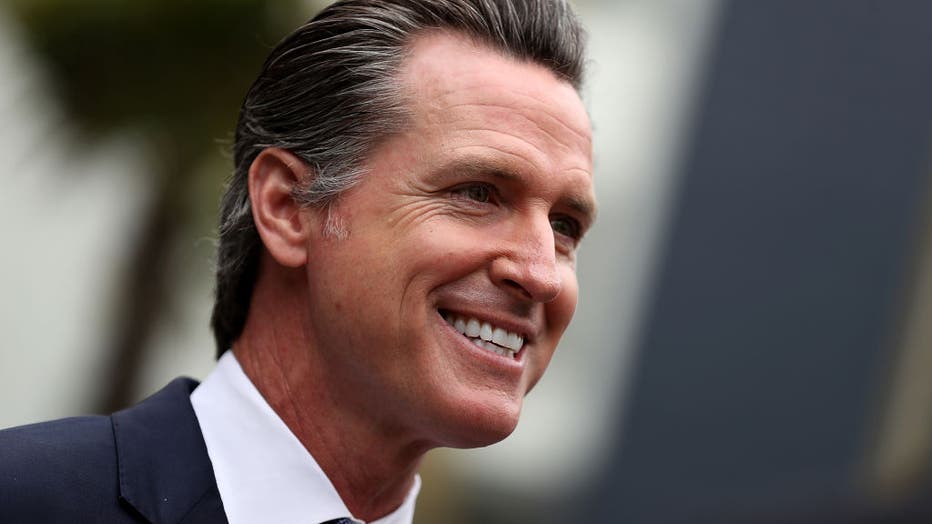 Newsom received high praise for his aggressive approach to the coronavirus last spring, when he issued the nation’s first statewide stay-at-home order. Now there is growing public angst over subsequent health orders that have shuttered schools and businesses and a massive unemployment benefits fraud scandal, while a public shaming continues for his ill-advised dinner at the French Laundry in Napa Valley, an establishment that features a white truffle and caviar dinner for $1,200 per person.

Exclusive photos of the dinner obtained by FOX 11 — a birthday party for a Newsom confidante who also is a lobbyist — emerged showing the governor without a mask at a time when he was imploring people not to socialize with friends and wear a face covering when going out and around others. 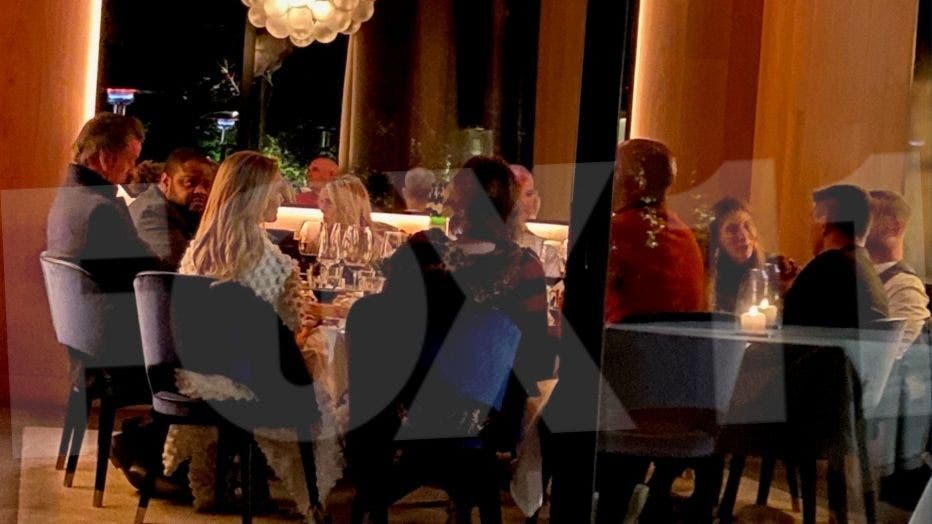 Organizers hope a recall election will be held in late August or mid-September, Dunsmore said.

Former San Diego Mayor Kevin Faulconer and John Cox, who lost to Newsom in 2018, are among the potential candidates to replace Newsom, Dunsmore said.

On Monday, the organization received 12,000 letters from voters who responded to a direct-mail campaign, Dunsmore said.

The campaign also received a big boost with a $500,000 donation from Orange County investor John Kruger.

The campaign has received many large donations such as $49,000 from the Carol and Dixon Doll Family Foundation, according to the California Secretary of State's Office. Douglas Leone of Los Altos donated $49,900 and Edward Brown of Word and Brown donated $25,000, according to the state records.

"One million frustrated Californians have signed the official recall petition," said Tom Del Beccaro, chairman of the recall campaign. "We are two-thirds of the way to giving voters the opportunity to choose a new governor and a new direction for the state."