Gov. Cuomo said the key to reopening society will come down to testing for coronavirus antibodies so that is why the New York State Health Department has developed an antibody test. He said the Health Department will work with the FDA to get the test ready for prime time.

NEW YORK - In a sobering assessment of the coronavirus outbreak in New York, Gov. Andrew Cuomo said that a record 731 coronavirus deaths were reported in the past 24 hours in the state. It was also the largest increase in deaths day-over-day since the virus started killing people in New York. Cuomo reported that there were now 138,836 cases statewide.

"Behind every one of those numbers is an individual, is a family, is a mother, is a father, is a sister, is a brother," Cuomo said. "So a lot of pain again today for many New Yorkers and they're in our thoughts and prayers, many people across this country."

On a positive note, Cuomo said there were 656 newly hospitalized cases on Monday but the three-day average for new hospitalizations is moving down and new cases could be reaching a plateau.

Gov. Cuomo reported that New York has 138,836 cases statewide. On a positive note, Cuomo said the three-day average for new hospitalizations is moving down and new cases could be reaching a plateau.

"Right now we're projecting that we are reaching a plateau in the total number of hospitalizations and you can see the growth and you see it starting to flatten again," Cuomo said. "It still depends on what we do and what we do will affect those numbers. This is not an act of God that we're looking at. It's an act of what society actually does."

The governor said that daily admissions to intensive care are "way down" and daily intubations are down as well.

The governor said it had been a hard 37 days on the state but said, "It's only been 37 days" before stating that the 1918 flu pandemic came in three waves over a six-month period in the state during which time 30,000 people died.

Cuomo said planning needs to start for restarting regular life. He said he has spoken to Gov. Murphy of New Jersey and Gov. Lamont of Connecticut about a regional strategy.

731 coronavirus deaths reported in one day

"New York is still the most heavily impacted state in the nation and New Jersey which is on the curve a little bit behind New York is suffering, and again our thoughts and prayers are with them," Cuomo said. "I spoke to Governor Murphy of New Jersey today and we talked through the situation and working on joint strategies but our heart goes out to all of our neighbors in New Jersey, Michigan, California, Louisiana."

Cuomo said he and the other governors agree that reopening society will come down to testing. 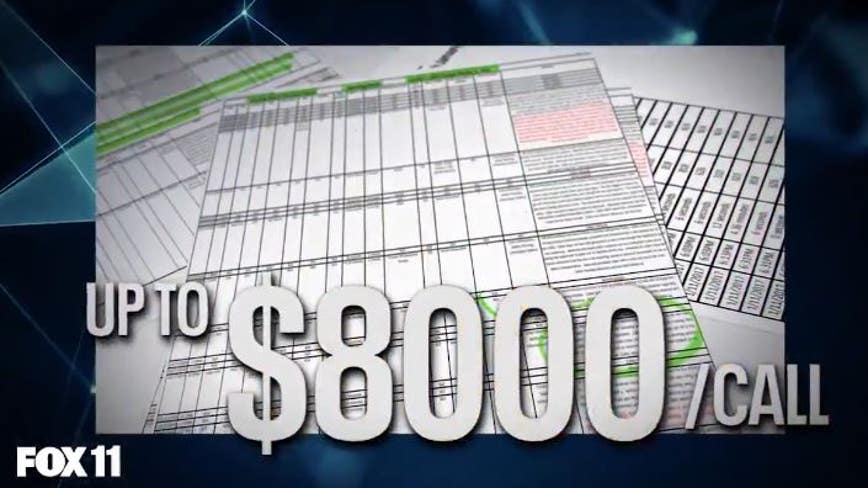