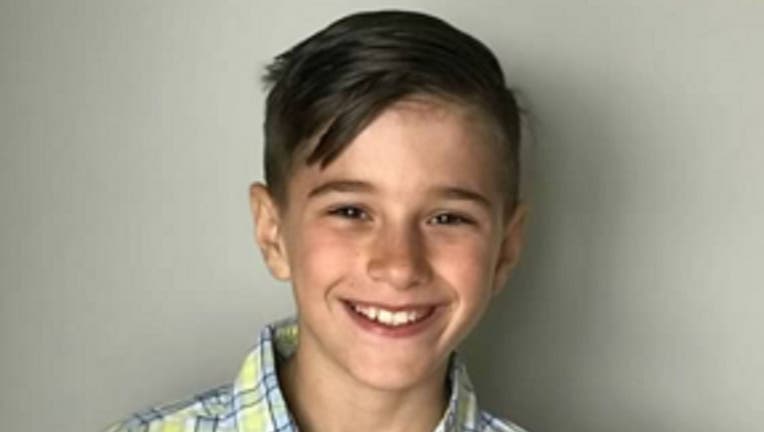 HAMBURG, N.Y. - The mother of an 11-year-old Hamburg, New York boy who recently died from flu-related complications doesn’t want her son to be remembered as “just a statistic” but rather as “the wonderful boy he was.”

Calanni said Luca was sickened with the flu early last week. By Wednesday, after not seeing any improvement, he was taken to the hospital for fluids. There, he was diagnosed with septic shock. His condition steadily deteriorated; he later suffered a fatal cardiac arrest, according to his mother.

Luca — a charismatic, smart boy who was an “amazing” brother to his three sisters — had just turned 11 in December. His mother claims he was vaccinated against the virus.

“I want him to be remembered for the wonderful boy he was, and not just another flu-related death. He was vaccinated, and we did everything possible to prevent and to help him,” said Calanni.

The young Buffalo Bills fan, who attended Frontier's Pinehurst Elementary School, was also remembered by his classmates and teachers in a statement posted to the school’s website.

“Over the weekend, Frontier lost one of its young Falcons. As has been reported by many news outlets, Luca Calanni passed away Saturday after complications from the flu. He was a wonderful young man that positively impacted all those around him. Social workers and counselors will be available at all buildings, with an especially heavy presence at Pinehurst to assist both students and staff,” it reads in part.

The young “sports expert” dreamed of attending Ohio State University, according to his mother, who added: “We don’t want Luca to become just a statistic.”

Luca’s funeral will be held on Saturday, according to his obituary.