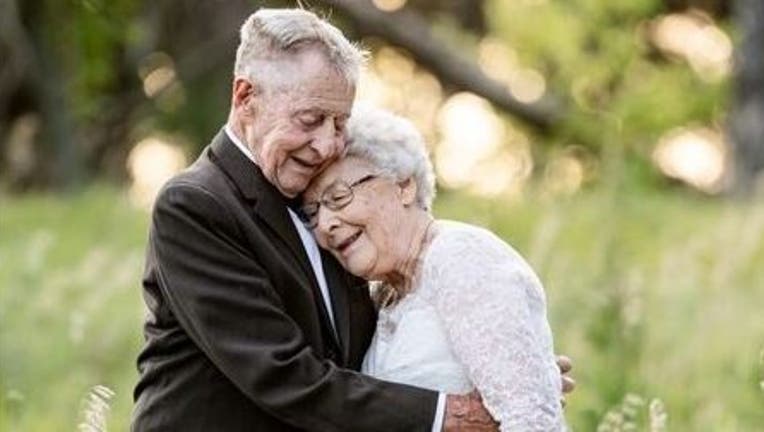 FOX NEWS - Cheers to the bride and groom!

A Nebraska couple toasted 60 years of marriage with an adorable photo shoot in the outfits they first wore to say “I do.”

Marvin and Lucille Stone got married in Sterling in 1960, and have lived happily ever after ever since.

In celebration of their diamond anniversary, photographer Katie Autry took outdoor portraits of the couple in their wedding best – including the gown that the bride made herself.

The pictures quickly went viral on Facebook with hundreds of likes and comments. Lucille Stone told Fox News that she and her husband have been “just blown away” by the response.

“My dad cried. He was the only one that cried," she told KHGI-TV of the big day six decades ago. "My mother beamed and they both thought Marvin was just perfect, and that does help when your parents like the person that you’re marrying.”

As children of the Great Depression, Marvin Stone agreed that he and his wife share similar values.

MORE NEWS: Georgia inmates save deputy after he suffers stroke

"We both had farm backgrounds. We both were free enterprise people and we had similar goals in life, and we were both in teaching," he told the outlet. "We were just kind of together in our concepts of what to do and what direction to go and so forth.” 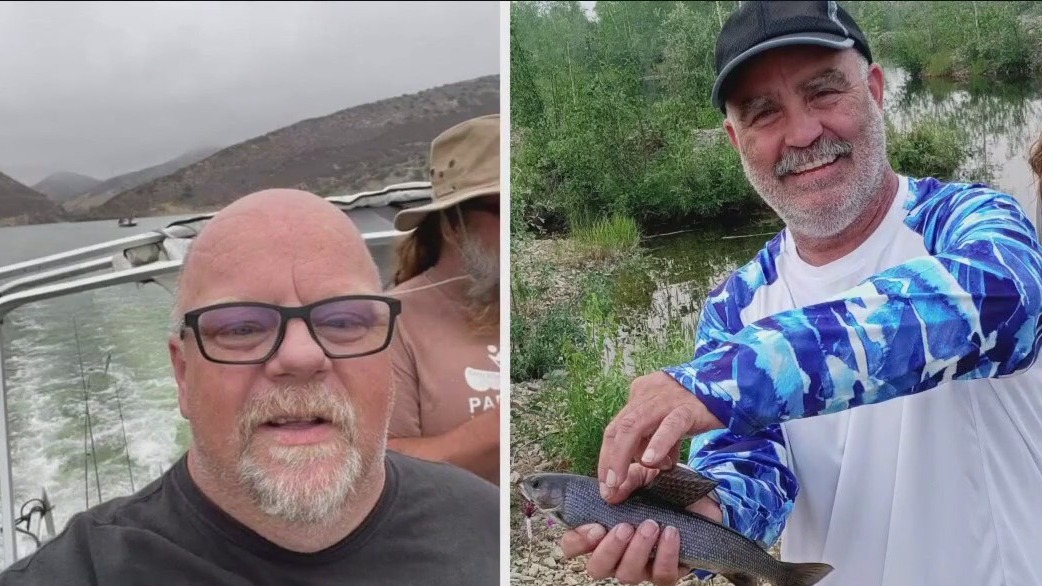 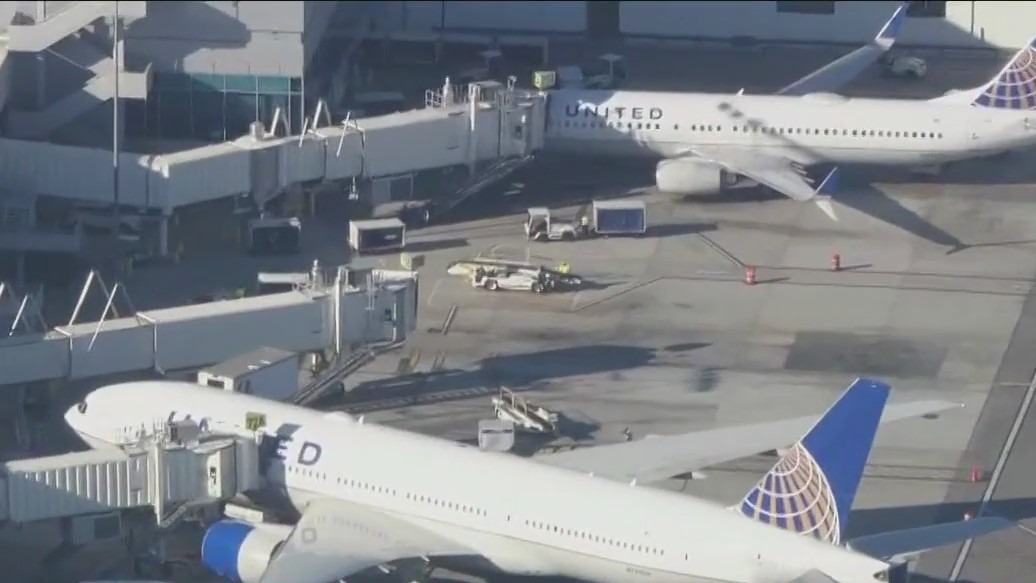