Tesla CEO Elon Musk has entered into a definitive agreement to buy Twitter Inc. and hopes to turn it into a privatized company.

Lindell had included a video in which he explained that other fake accounts were imitating him and @MikeJLindell was his only real profile.

"Please share it with everybody you know… so that we can get the word out over here at Twitter in case they do take it down," Lindell said in the video, before it was deleted with his account. 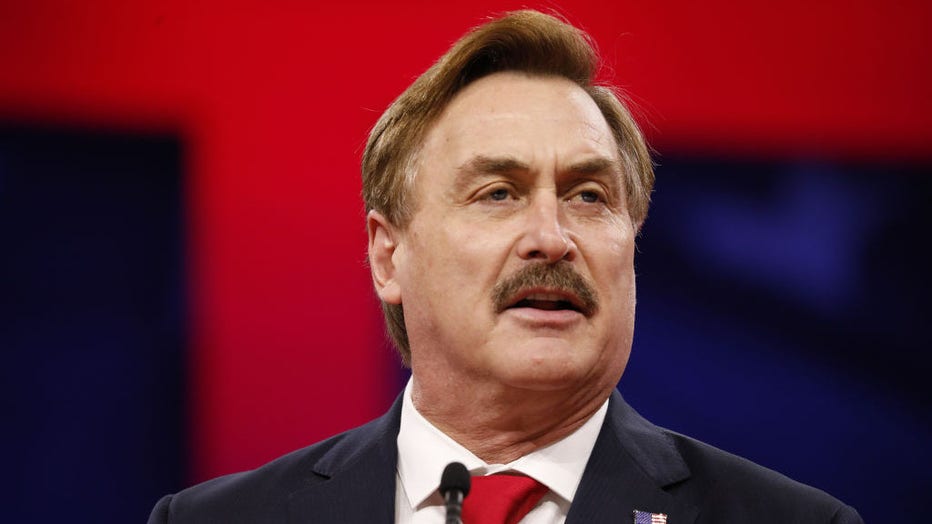 Twitter's policies prohibit people from circumventing bans and suspensions by creating new accounts, but it remains unclear how the site's policies will change after Elon Musk, a self-described "free speech absolutist," purchased it for $44 billion.

People close with the Tesla CEO told the Wall Street Journal this week that Musk "remains dismayed that former President Donald Trump is still barred from the platform."

Trump, who was also banned in the wake of the Jan. 6 Capitol riots, said that he won't be returning to Twitter even if policies shift under Musk.

"I hope Elon buys Twitter because he’ll make improvements to it and he is a good man, but I am going to be staying on TRUTH," Trump told Fox News this week.

"For Twitter to deserve public trust, it must be politically neutral, which effectively means upsetting the far right and the far left equally," Musk tweeted this week.