PALMDALE (FOX 11 / CNS) - The driver of a gray Mustang suffered moderate injuries and the passenger was in critical condition Sunday after it barreled through a Palmdale intersection and was T-boned by a Mercedes, authorities said.

It happened about 1:15 p.m. at Barrel Springs Road and Pearblossom Highway, according to the California Highway Patrol.

The force of the collision resulted in the Mustang splitting in half, the CHP said.

Two patients were taken to Antelope Valley Hospital, according to the Los Angeles County Fire Department. 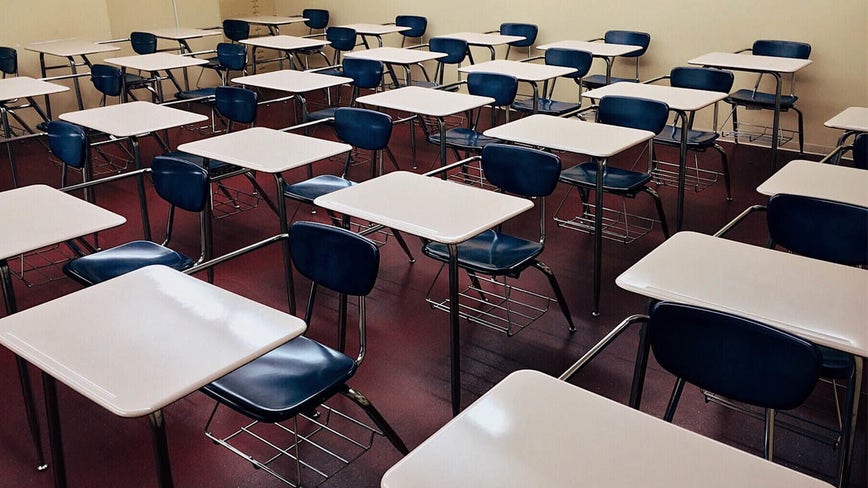