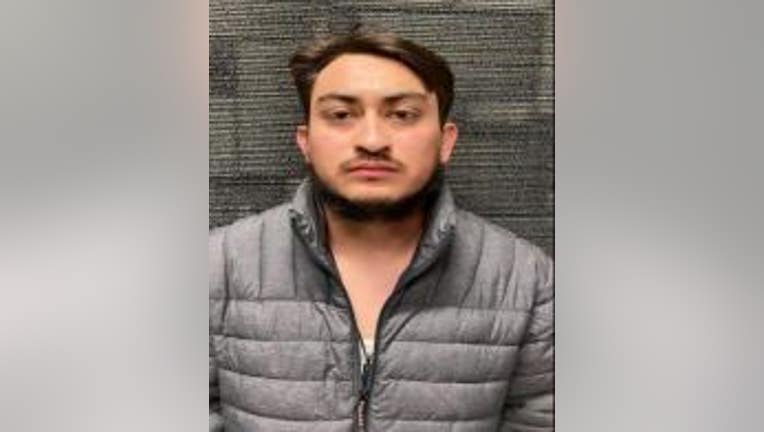 Detectives with the San Bernardino Police Department responded to a local hospital in response to the suspicious death of the toddler.

The little boy was diagnosed with severe head trauma and the suspect, Santos Rodriguez, 24, initially told medical personnel and investigators his girlfriend’s child had fallen off a razor scooter and struck his head on the pavement.

Detectives conducted an extensive investigation where Rodriguez eventually admitted to losing his temper and repeatedly stomping the child’s head into the ground.

Police said the fatal incident occurred at a residence in the 500 block of West Victoria Street.

Rodriguez was transported to the San Bernardino County West Valley Detention Center and booked for murder. He is being held without bail.

The motive for this incident is under continuous investigation. No additional information is available for release at this time.