EL SEGUNDO, Calif. - More criminal charges have been filed in Utah against the man accused of murdering Mackenzie Lueck of El Segundo after investigators identified another woman who claims he sexually assaulted her a year earlier, it was reported Tuesday. 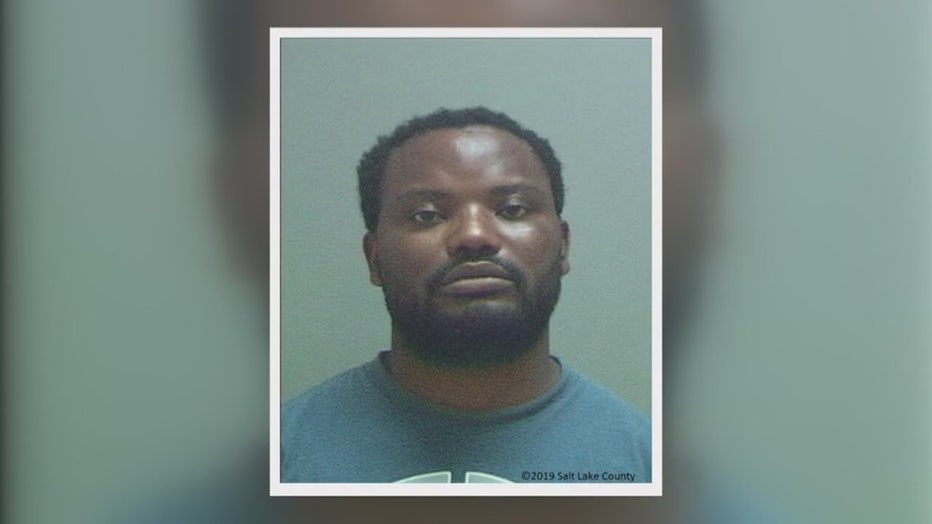 According to the new charges, a woman told investigators that she began communicating with Ajayi through a dating app in March of 2018. The woman went to Ajayi's house, where he cooked her dinner, the charges state. But then he started to "intensely" kiss her and touch her, according to charging documents.

The woman attempted to get away, but Ajayi "pinned her down on the couch against her will," according to the charging documents.

Ajayi continued to sexually assault the woman, leaving bruising and bite marks on her, the charges state.

Lueck met up with Ajayi early on the morning of June 17 at Hatch Park in North Salt Lake, according to charging documents. From there, police believe the two went to Ajayi's house. Dating apps have also been part of the investigation in the Lueck case.

On June 26, after Lueck had been missing for a week, Salt Lake police swarmed Ajayi's home, collecting multiple bags of evidence. They were also seen digging holes in his backyard near the area where neighbors had previously seen him pouring gasoline on items and burning them. Female human tissue was found in the backyard. An autopsy conducted by the Utah State Medical Examiner's Office determined Lueck died from blunt force trauma to the left side of her skull. 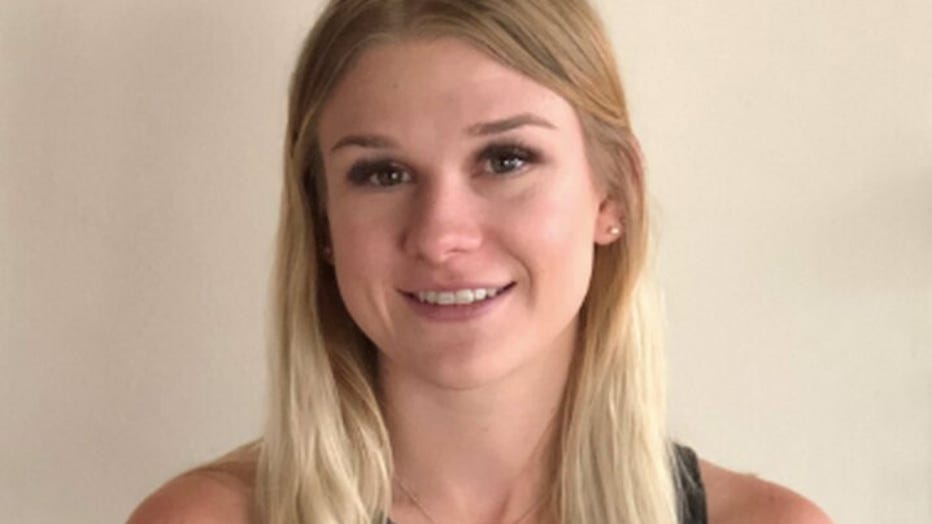 After she was killed, prosecutors say Ajayi poured gasoline on her body and burned it. Her charred remains were found by police in a shallow grave under a grove of trees in Logan Canyon on July 3. On June 28, Ajayi was taken into custody by a SWAT team.

In Lueck's death, Ajayi faces charges of aggravated murder, a capital offense; aggravated kidnapping, a first-degree felony; desecration of a human body, a second-degree felony; and obstruction of justice, a third-degree felony, in connection with the death of 23-year-old Lueck, a University of Utah student.

Last week, Ajayi was charged with an additional 19 counts of sexual exploitation of a minor, a second-degree felony, after police found child pornography on electronic devices seized from his home.